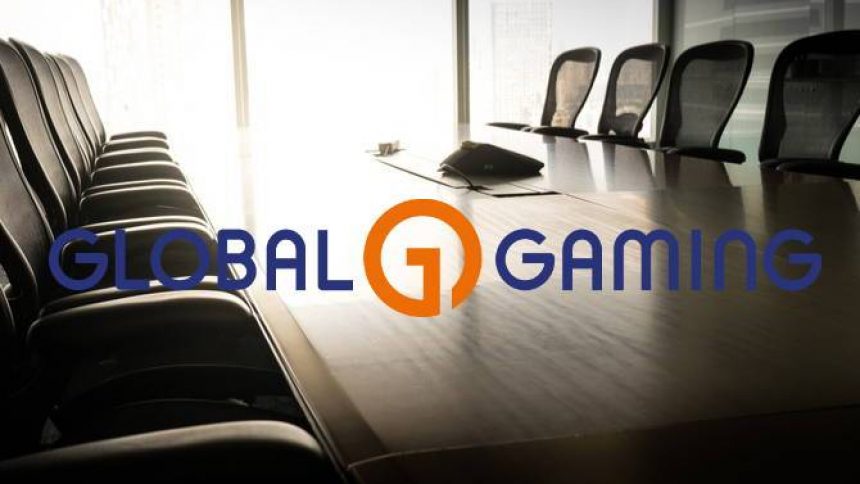 Viral Interactive is in talks with Global Gaming for a proposed idea to transfer the domain Ninjacasino.se in a bid to rejoin the Swedish market. The gambling firm saw SafeEnt, a subsidiary of Global Gaming, saw their Swedish license stripped off of them by the Swedish Gambling Authority (SGA), earlier this year. Let’s take a look.

Before we jump straight into this, take a look at the latest online gambling news. On that page, you’ll be able to find all the hottest gambling-related stories, as well as other sagas developing from Sweden.

Global Gaming Look to Get Back in Swedish Market

Before the ban, SafeEnt were running both Ninja Casino and SpelLandet online gaming brand in Sweden via online casino and sports betting licenses.

The deal would see Global Gaming site Ninjacasino.se added to Viral Interactive’s collection, as they have made an application to the SGA for the use of its online commercial gambling license in Sweden.

Tobias Fagerlund, the Global Gaming CEO, has stated the following:

“It is my belief that Ninjacasino.se is in safe hands with Viral Interactive and Finnplay’s provenly safe and responsible platform, which also places a great deal of emphasis on entertainment and the pleasure of gaming.”

It was not all good news for Global Gaming, who suffered a torrid time in Q2. The operator saw their revenue drop 42% year-on-year to SEK 132.2m which comes out to about $13.8m. This was attributed to issues in Sweden following the market’s re-regulation.

We will need to keep a close eye on the matter and see how the situation between Global Gaming and Viral Interactive will develop. After all, they wish to collaborate in an attempt to operate in the fabulous Swedish market.