You are here: Home /  Gambling /  Gambling news /  Latest News /  Georg Washington Opens Up on Education in the Gambling Industry
Gambling 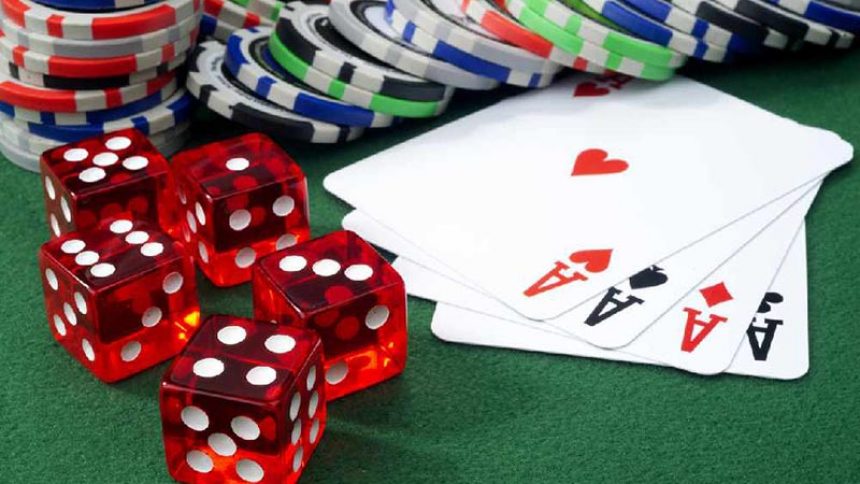 Georg Washington Opens Up on Education in the Gambling Industry

Synergy Blue CEO Georg Washington has opened up on his thoughts of the gambling industry and what can be done to improve the education in skill-influenced gaming. Mr Washington was referring to the feature which is known to the rest of the gambling market as “skill-based gaming.” Let’s take a look.

Before we jump straight into the best bits of what the Synergy Blue CEO had to say, let me remind you that to keep up with all the hottest gambling-related stories in the industry today, you can visit the latest online gambling news. On that page, we have compiled a list of all the top sagas and lists in the betting world. Feel free to head on over there now to see for yourself.

Georg Washington began by stressing the importance of educating the gaming industry on skill-influenced gaming. He states that the feature is not skill-based and points out that this notion is wrong.

“Over the last year, it’s been a bit of a milestone year for us.

“We work with properties, as they know their patrons better than we do and we’ve done a lot of market education at G2E Asia, NIGA etc.

“We’re trying to educate the market about skill-based gaming. It’s not really skill-based, it’s skill-influenced. That’s one of the first things all of us should be saying.”

Do you agree with what Georg Washington had to say? We will be keeping a close eye on the matter here at Gambling Herald and will update you on any further information should any updates come in the coming week.