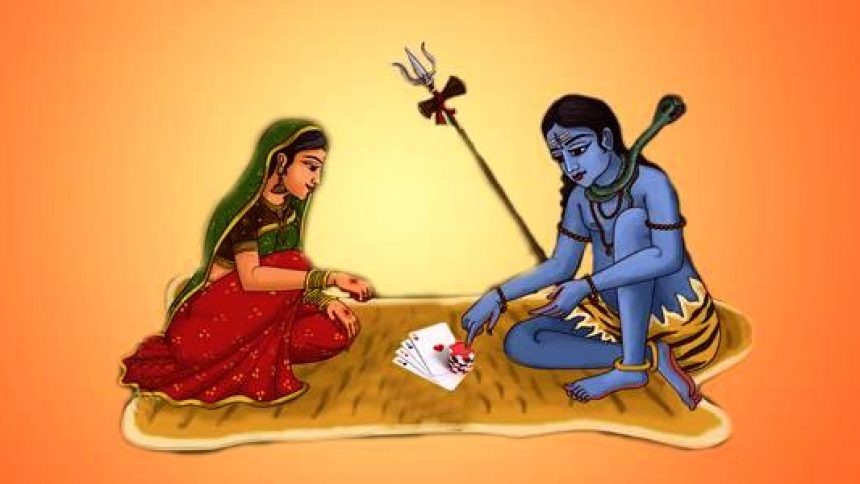 In most religions, the word “gambling” is generally not a talking point. Christianity believes that in moderation it is acceptable. Buddhists tolerate betting as long as it is not exceeding limits into addiction. Gambling in Islam is belittled, that is, it is not permitted… by law. We take a look.

Dating back to the original scrolls, the term “maisir” was used in reference to a “game of arrows in which 7 persons waged for a portion of shares in a prize.” The game was frowned upon and prohibited by the Islamic law suggesting that to play a game of chance creates a certain level of delusion in players’ minds.

Similar to pulling straws, the sport saw some players get triple the amount of camel’s meat and others get nothing for their value. For more information on gambling in Islam, as well as other religions, check out this link to “Is gambling a Sin?“. 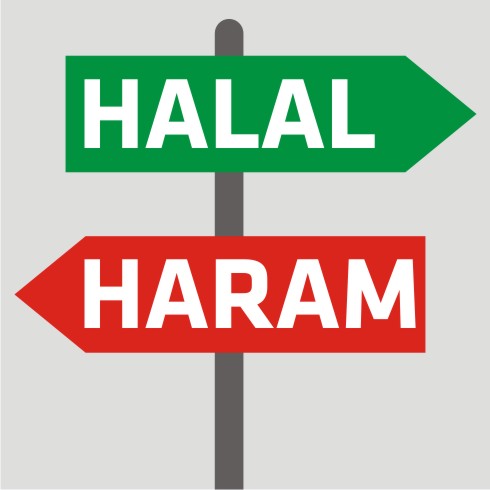 Which one is gambling in Islam?

Gambling in Islam is ‘Haram’ (Forbidden)?

The truth is, the religion forbids any form of wagering in a game of chance because of the consequences. Losing creates dissatisfaction infuriating a hunger to play more (to win). Even online casino games are a no-no. Take a look at the latest online gambling news for more information about different religious views on gambling and the most recent stories.

Could a Muslim Gamble?

A valid question. It all depends on the severity one takes the laws into one’s life. The basic rules are set as guidelines to avoid such situations as greed, addiction and spending more then you have. If you don’t regard the religion as purely black or white, then gambling will not be seen as a sin.

No religion questions the faith of its followers as long as they keep to the fundamental rules. The impulse of forbidding gambling in Islam may just be to keep the Muslim societies’ hands clean. Gambling, as it is, has a dark side to it which all players, religions, genders must be cautious of. Steering totally clear of betting is one way; the other is moderation.