You are here: Home /  Gambling news /  Feature /  Latest News /  Is Gambling a Sin: What Does Religion Say About Gambling
Gambling news 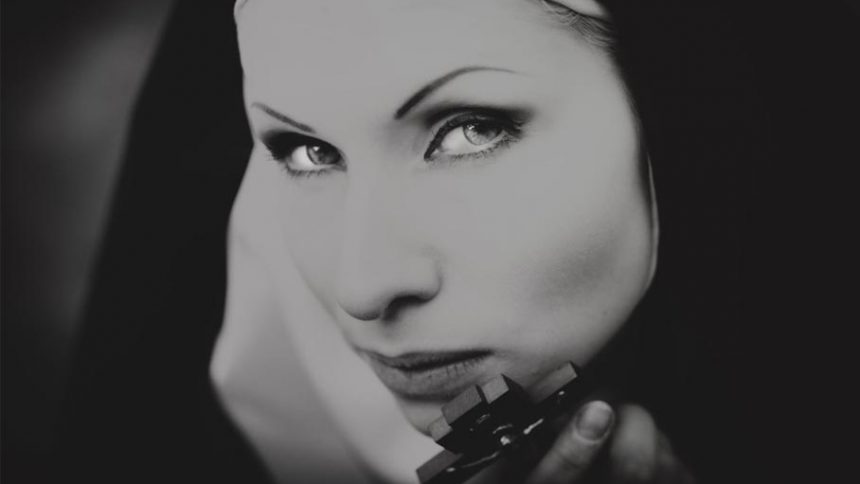 Is Gambling a Sin: What Does Religion Say About Gambling

Many people wonder whether gambling is a sin. To answer this question, we must first recognize what “sin” is. The word is filled with connotations of negativity in most religious contexts, except for the Religion of the Roulette Wheel, but we at Gambling Herald all took a vow* not to talk about that, so in this article we will concentrate on what the MAJOR religions have to say about gambling and sin …

The Oxford Dictionary defines sin as follows, “An immoral act considered to be a transgression against divine law.” But what if you are an atheist? Do divine laws still apply?

It can be argued that any man or woman or child of any religion, race, sexual orientation is like a little spiritual universe, carried on two (if they’re lucky) legs. I’m sure you will agree that mentally healthy humans feel emotions, feel guilt, disappointment, happiness, love, hate, hope, and a plethora of other subtle shades of emotions that are too many to list here, but which you have probably have experienced yourself. From this point of view, it would appear that the “divine” law for everyone should be understanding that other people are just other humans like yourself, and that to harm them in any way would be to harm your own race. A number of religions appear to have this concept at their core, but they also have a lot of other notes, texts, and commandments that the followers of their respective religions take, sometimes literally, as instructions for their lives.

But is gambling really a sin?

Is gambling a sin? What does the Bible say? 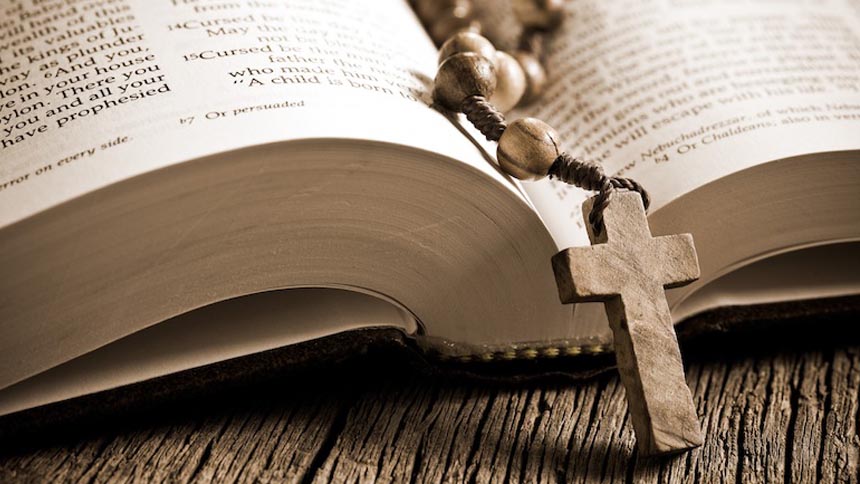 The Bible does not specifically call out gambling as a sin for Christians: theoretically, Christians can gamble, bet, and play online casino games without the fear of divine retribution, however, Christians are warned to stay away from the love of money for their own sake (1 Timothy 6:10; Hebrews 13:5).

So to gamble just to get richer, or because of greed or “gluttony” for money, especially when others (or yourself) suffer in the long run would not be a very Christian thing to do.

If you are dedicated Christian: gamble responsibly.

Is gambling a sin? What does the Quran say? 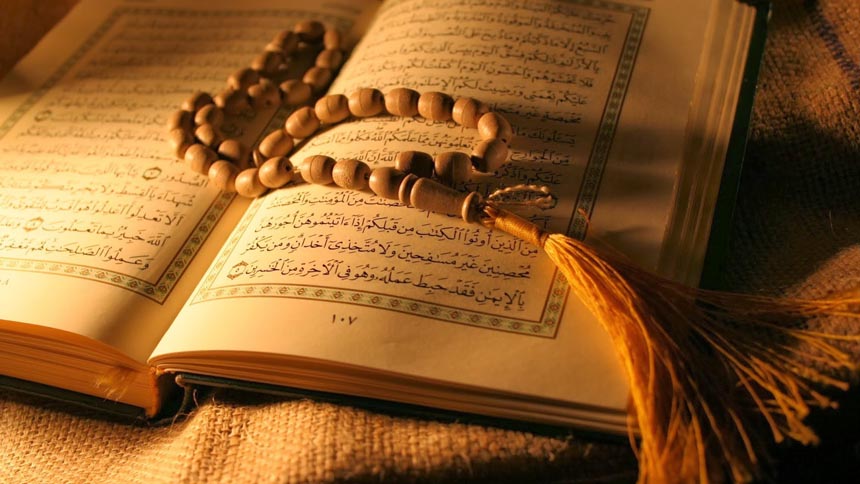 In the religion of Islam, gambling is strictly prohibited. Gambling in Islam is referred to as, “The Fourteenth Greater Sin.”

The interpretation by most clerics and Islamic scholars agree that gambling is prohibited as per the following surah:

“They ask you about intoxicants and games of chances. Say: in both of them there is a great sin…” (Surah al-Baqarah 2:219)

So if you’re a dedicated Muslim: don’t gamble!

Is gambling a sin? What does the Talmud say?

While not specifically prohibited, all forms of gambling were frowned upon by Judaic rabbinic authorities throughout time. In the Talmud, gambling for money was widely viewed as a form of thievery, and professional gamblers were often disqualified by rabbinic law from serving as witnesses in the Jewish court of law.

But time, history, people and laws are locked in an evolutionary flux, and religious interpretations often have a tendency to follow.

This is why today, the Jewish holiday of Chanuka (associated with the Jewish folklore), customarily ends with the participants engaging in many kinds of entertainment gambling.

It would seem that Judaism has no problem with gambling, but only with taking other people’s money and never giving them a fair chance to win back their coin.

Is gambling a sin? What did Buddha say? 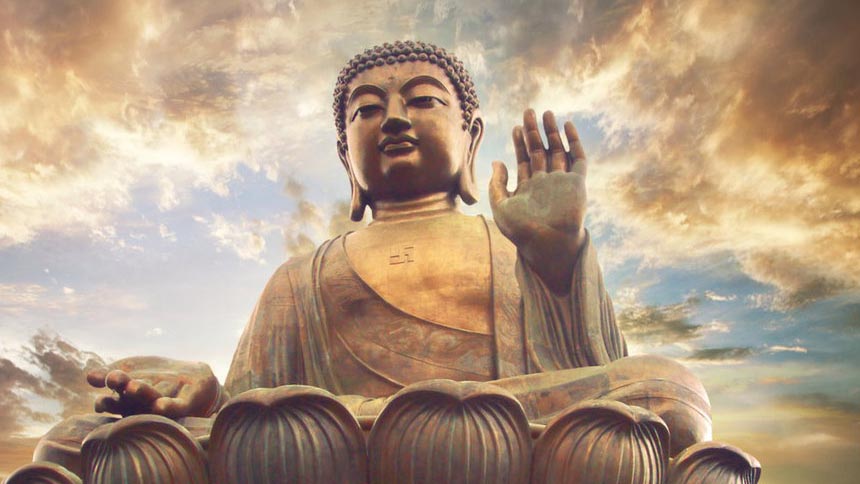 Gambling (द्यूतक्रीडा), or risking money on games of chance, was considered by Gautam Buddha as an unskillful activity. Buddha said, “There are these six dangers of being addicted to gambling. In winning one begets hatred; in losing one mourns the loss of one’s wealth; one’s word is not accepted in court; one is avoided by both friends and officials; one is not sought after for marriage because people say a gambler cannot support a wife”

Buddhists do tend to differentiate three types of gambling, however, as recreational, habitual, and as addictive. While most Buddhists wouldn’t raise an eyebrow if somebody would play a game for small  stakes to support a good cause (like a charity, for example), once the activity becomes destructive and creates negativity in the player and those around him, a wise Buddhist should consider taking a step back and concentrating on bringing balance to themselves and their loved ones instead.

Is gambling a sin? What does the fox say? This is what the fox says.

*No vows were actually taken by our staff because the Religion of the Roulette Wheel was only just invented. The main tenant goes like this: “You’ve got to spin to win!”