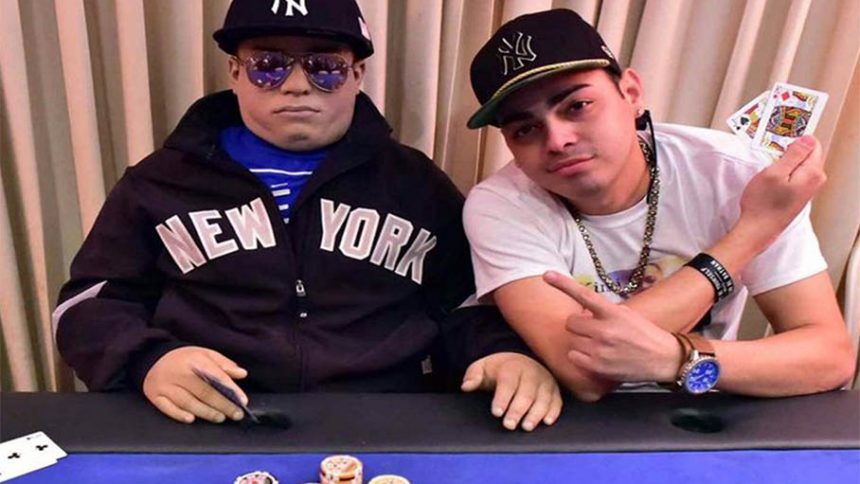 Can the Dead Really Play Poker in Puerto Rico?

Poker in Puerto Rico is sometimes played under really weird circumstances. Imagine you are sitting in a table next to an embalmed dead body to play poker! Well, it actually happened in Puerto Rico when the family members of a deceased 31-year-old man’s family got his body embalmed and made him sit at a poker table to play his favorite game for the last time.

It is neither a bad joke, nor a dream but a real story from Puerto Rico. The loving family of Henry Rosario Martinez – he was 31, and a fanatic poker player–  organized a last poker game for him on his wake, following his sudden death on Jan. 19.

Her parents expressed, they always want to remember their son as a happy person, therefore they decided to dress him up to a New York Yankees cap with matching sunglasses and tracksuit, sat him next to his friends to play his last card game.

As the staff of Eternal Light Funeral Home in Barceloneta said, this request was not unusual and they had already done similar things in other parts of the island.

However, his family did not reveal the cause of death as some sources supposing that the man committed a suicide by consuming a huge amount of alcohol mixed with taking drugs. He was a reggaetton music singer, a big fan of rooster fight and a passionate gambler and died in his hometown in Barceloneta located on the northern side of Puerto Rico.

Centering a funeral around gambling in Puerto Rico has even more bizarre stories than this. Last October, the mourning mother of an alleged gangster, Jomar Aguayo Collazo, organized a last domino game for her 23-year-old son in her own bar in Río Piedras, Puerto Rico. The boy was dressed in a blue and white tracksuit with matching hat and sunglasses – just like Henry Rosario Martinez – but his final movements tells more about his life; he was holding a domino and a condom in his hands. 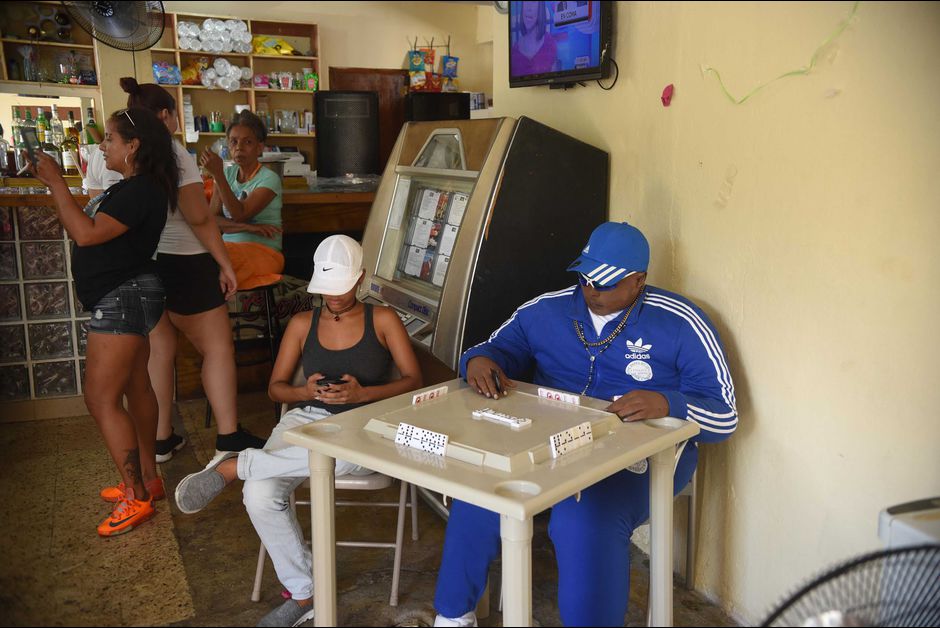 Read more stories under US online poker news or check our online poker guide if you would like to learn how to start playing poker while you are alive.