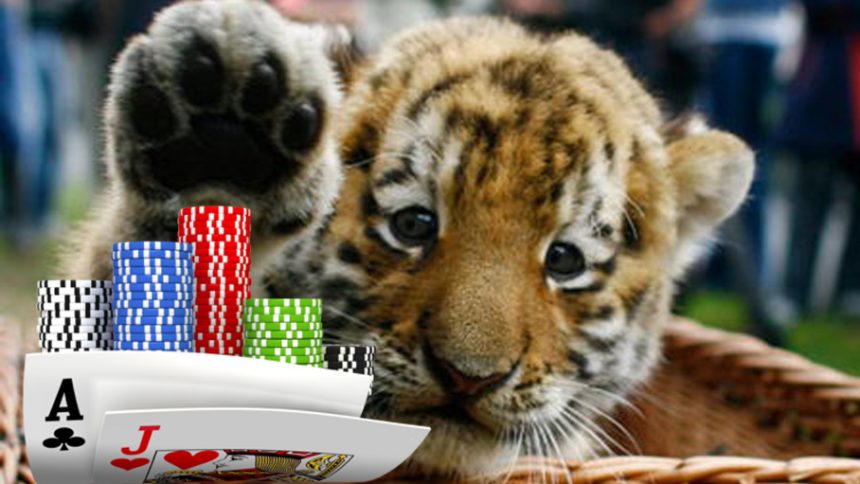 Gambling in Siberia is on the rise with the opening of a new casino near Vladivostok, the center of Russia’s Primorye region, one of the only four regions in Russia where gambling is legal.

Tigre De Cristal, Russia’s newest and largest casino, opened on October 8, 2015. AGB (Asia Gaming Brief) reported Konstantin Shestakov, one of the region’s leaders in the tourism sector, saying that as much as 364,802 foreign tourists made their way to Vladivostok in 2015, out of whom 227,950 came from China. Out of them, more than 30,000 people visited the newly opened Primorye gambling zone in Muravyinaya Bay near Vladivostok since October’s grand opening, a figure which is expected to rise in the near future as Tigre De Cristal is only the first of the planned 8 casinos to open in the region.

The casino was primarily funded by Lawrence Ho, the eldest son of Hong Kong and Macau-based gambling magnate Stanley Ho, who, in 2011, had been reported as the 13th richest man in Hong Kong with a net worth of about USD $2 billion. For many Chinese gambling enthusiasts, the semi-autonomous city of Macau had been the place (if not the only place) for some time, as gambling in China is prohibited everywhere else. The problem here, however, is that Macau is actually farther and harder to get to for many Chinese middle class citizens than Russian Priomrye, making gambling in Syberia a popular choice.

The opening of Tigre De Cristal was not without its share of controversy. A live baby Siberian Tiger was the star attraction of the opening show, and Animal Right activists accused the casino’s management of drugging the animal before parading the heavily sedated predator in front of the visitors. Sergei Aramilev, of the Amur Tiger center, told the Siberian Times that, “In terms of moral and ethical aspects, it is not good.”

But animal rights aside, the new casinos near Vladivostok are sure to create more revenue for the Russian state, with Russian economy in the region heavily relying on China already. Gambling in Russia, like in China, is heavily regulated by the government, and is therefore quite lucrative for the state. The US-based Global Market Advisers estimated that the gambling zone could potentially generate $5.2 billion or more per year in revenues by the end of 2022. At the same time, the tax rates for gambling companies in the Russian Federation are as low as 2%, designed to encourage foreign investments. For comparison, the tax rate in Macau is 39%, and Singapore — between 12% and 22%, varying from case to case.

It is unsurprising then that the big vision for the Primorye gambling zone is to grow and expand: along with the 8 planned casinos, optimistic projections promise at least 16 hotels, dozens of villas, a yacht club, dining and entertainment venues, theaters and ski slopes in order to attract even more tourists from mainland China, Korea, and even Japan.

Liked this article? Take a look at the latest in the gambling industry! Don’t embark on a gambling adventure without checking our guides. You can also follow our latest gambling tips and news on Twitter and Facebook.
Tag best casinos casino news gambling in Russia latest casino news Russian Casinos Siberian Tiger