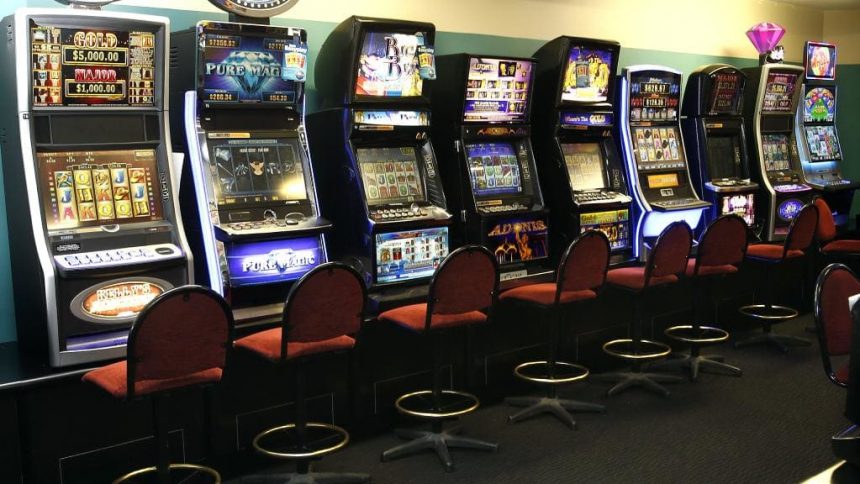 Gambling Breaches Down as Commission looks the educate

Since 2014, the number of gambling breaches has dramatically fallen for the better. This is mostly because the ACT Gambling and Racing Commission have turned their attention to education. So what exactly are the figures? Let’s take a look at it right now.

The commission is to thank for this. They said an increased focus on engagement and education activities in 2017-18 had a “positive impact on the level of industry compliance, resulting in a reduction in the need to undertake enforcement action in the reporting period”.

“The approach of the commission is to engage and educate through the conduct of compliance programs and when responding to enquiries or complaints. This approach supports the goal to support licensees achieve voluntary a compliance,”

“The ongoing decline in the number of breaches detected and the noticeable reduction in the use of formal enforcement powers is evidence of the benefit to the industry and the community of the engage and educate approach used by the commission.”

In 2017-18, the commission ran 378 engagement programs and 130 activities. In the same period, it handed out three enforcement actions.

One of those enforcement actions related to the record $120,000 fine it handed to the Raiders club in Belconnen after finding the club broke poker machine laws by failing to record signs of problem gambling in the case of Laurie Brown, who lost more than $200,000.

The club appealed and the commission later dropped the fine in exchange for a formal reprimand and the condition the club make a $60,000 donation to Lifeline.