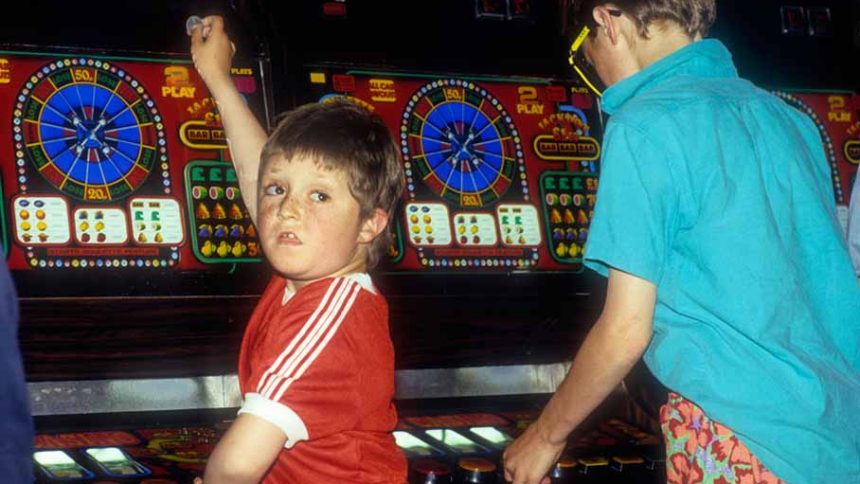 According to a recent survey, gambling age in New Jersey dropped drastically. More than a third of the students from middle and high school levels stated that they gambled in some way.

According to New Jersey online gambling news, the issue of problem gambling in New Jersey has become  a more significant matter of concern since the gambling age in New Jersey dropped down to eleven. 37 percent of the students from the four Atlantic County school districts admitted that they have played games for money at some point in the past, according to a survey conducted by the Lloyd D. Levenson Institute of Gaming, Hospitality and Tourism (LIGHT) at Stockton University.

Among the students who admitted having gambling issues, 88 percent stated that they gambled solely for money while 14 percent said gambling caused such serious problems as stress and anxiety for them.

The executive director of the Council on Compulsive Gambling of New Jersey Neva Pryor claimed that problem gambling age in New Jersey dropped down to eleven. Moreover, children acquire the problematic habits at home. It can be deduced from Pryor’s claims that the issue of problem gambling of children derive from their family lives.

New Jersey gambling laws are among the most liberal gambling state laws in the US. Therefore, many casinos giants have branches in the gambling hub of the state, Atlantic City. Moreover, many online casinos serve New Jersey residents. Nonetheless, New Jersey online casinos are subject to strict regulations and they cannot allow underage gambling.

New Jersey Lottery officials developed a system to combat the decreasing gambling age in New Jersey. According to this new method which involves a six-session curriculum called “Stacked Deck: A Program to Prevent Problem Gambling,” the students will be taught about the risks of problem gambling. The aim of this program is preventing children from becoming problem gamblers.

The main goal of the officials is making this program prevalent throughout the state of New Jersey. Education seems to be the core solution to problem gambling in New Jersey.