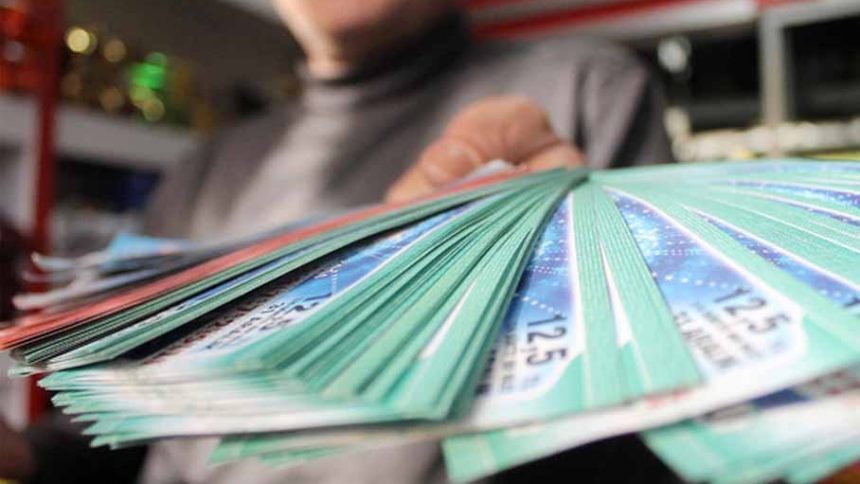 Online Milli Piyango operation may be a real thing in the future since the Turkish National Lottery is expected to be privatized soon. It may mean a new era in the online gambling in Turkey.

Turkish National Lottery is once again for sale as the previous sales agreements turned out to be futile attempts. This time the Justice and Development Party government is determined to sell the biggest lottery operator of Turkey.

Minister of Finance of Turkey Naci Agbal announced that the first bids will be received on the 5th of August. In other words there is not much left to the online milli piyango operations in Turkey.

Privatization of the National Lottery of Turkey has been an ongoing topic in the national assembly for a long time. However, there have been many obstacles preventing the sale of the major lottery operator of Turkey.

The winner of the auction will have the right to operate the National Lottery of Turkey for 10 years. For, private enterprises online operations are vital; therefore the missing feature of the Turkish National Lottery may be activated with the privatization. Turkish lotto fans may have the chance to play online lottery in Turkey in the near future.

Liked this article? Take a look at the latest online gambling news! Don’t embark on a gambling adventure without checking our online gambling guides. You can also follow our latest gambling tips and news on Twitter and Facebook.
Tag gambling in Turkey how to gamble online in Turkey lottery in Turkey online Milli Piyango play online lotto in Turkey Turkish gambling laws Turkish national lottery