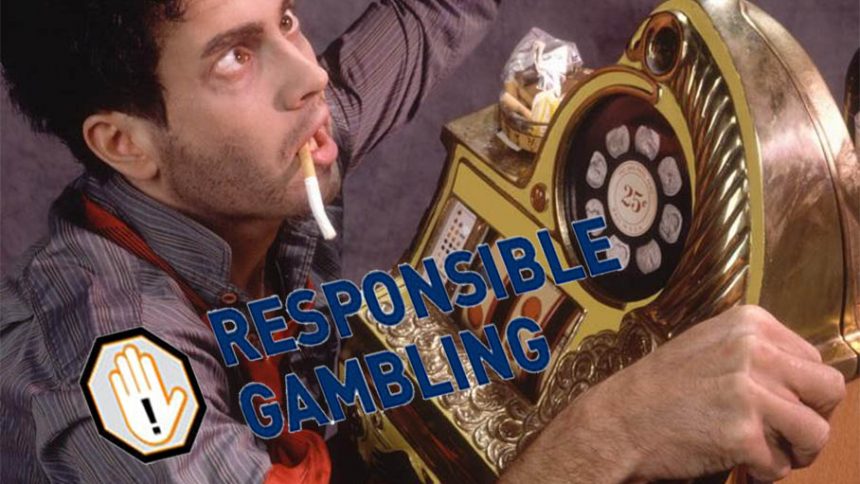 FanBet Ad Banned due to Aggression Against Responsible Gambling

Responsible gambling is a standard guideline to which every gambling operator should adhere to while offering services.

This would be a good advice for all dealing with marketing campaigns related to gambling. The latest story about posting an advertisement against the principles of responsible gambling resulted in the ban of the ad.

According to online gambling news in the UK, FanBet’s online campaign was more than aggressive. They simply featured a silhouette of a man hanging from a rope. (Harsh enough to be banned isn’t it.) At the same time the ad urged “save yourself”.

The massive anti-responsible gambling blurb appeared on a football site, promising to teach tips how to win more and using a really controversial picture.

As the Advertising Standards Authority (ASA) got a notice about the issue, FanBet apologized and removed the picture after being contacted by ASA.

What is Being Eye-Catching Means

Death and fear are not good assets of promoting gambling, even if it’s loud. Moreover, gambling itself – if it’s done in a responsible way – is neither bad nor harmful.

It is obvious that this current advertisement could have caused serious offences. Also it could have led people to the consequence that gambling can be associated with suicide thoughts and actions. Posting an advertisement like FanBet’s is not only offensive but also massively suggestive.

The Advertising Standards Authority is an independent regulator of media advertisements in charge of the filtration of irregularities. (Be aware, someone is always watching you.)

According to the piece published on Gambling Herald, here are the best online gambling ads which won’t disappoint you. No hanging man, death or implicit suicide intentions; just fun and sometimes tits (only at an acceptable level). Check them! This is what eye-catching means.