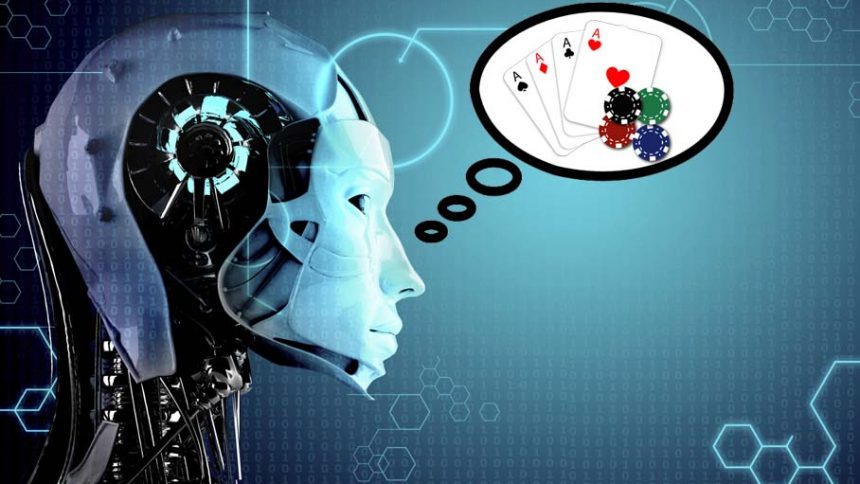 DeepStack is Among the Best Poker Players 2017

Best Poker Players 2017 list has a new member which is more unusual than any other poker player. Artificial intelligence product DeepStack has the capability of challenging any poker player in the world.

You probably wouldn’t imagine seeing a name like DeepStack in the Best Poker Players 2017 list. However, the artificial intelligence product managed to defeat 10 top poker players in thousands of games of Texas Hold’em, according to the latest online poker news.

When you think about the best poker players 2017, you probably consider names like Erik Seidel, Daniel Negreanu, Phil Hellmuth and Phil Ivey. Nevertheless, their chance against DeepStack is not as much as you think. You probably are familiar with the Hollywood movies where A.I. occupies the Earth and some American heroes get down to business the kick some A.I. ass. This time it is too late for the poker world as DeepStack has already started menacing. Moreover, this technology is not from the space; it was born in this planet.

What DeepStack can do very well is that it can guess the opponent’s next move. Doing this is easier in games like chess or checkers. Nonetheless, Poker is a lot more difficult as it depends on the intuitions and logic of the player. Thus, thousands of possibilities had to be taught to DeepStack through training with 10 million randomly generated poker games. Afterwards, the program was tested against real players. Some professional players played nearly 45,000 games with DeepStack and A.I. defeated 10 out of 11 players.

According to a study, such an A.I. system as DeepStack can be used in military defense and the field of Medicine. All the possible scenarios can be taught to DeepStack and it can find the best solution in given conditions. However, “you’d need to be able to know all the available actions and possible outcomes in advance,” said the computing science professor Michael Bowling.  This is the only way to make the best of artificial intelligence.

Not long ago, teaching the Texas Hold’Em Poker rules to a computer was a challenge. Now, playing Texas Hold’Em against computer is a huge challenge as the A.I. has the capability of thinking like a human being.

If you train yourself well enough, you can challenge DeepStack one day. But for now, read our Texas Hold’Em for Beginners guide to improve your skills, and find the best online casinos to play Texas Hold’Em for yourself.