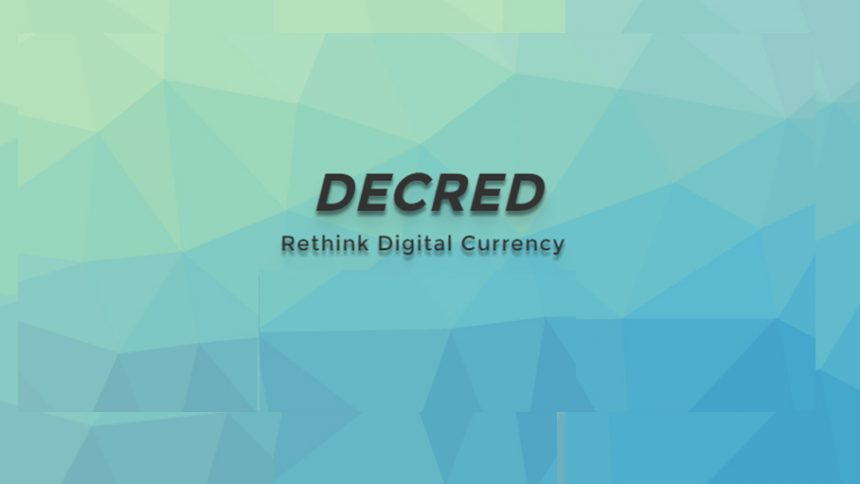 Former Bitcoin developers have bid adieu to the company in order to create their own cryptocurrency called Decred which is expected to be in a fierce competition with Bitcoin in the near future.

Centuries ago, people used to trade their goods in order to obtain the products which could help them sustain their lives properly. In around 3000 B.C. people began to use money in order to develop a perfectly-functioning trade among themselves. After 5000 years, people are still using money. However, paper and metal have been replaced by electronic data. Popularity of digital currencies has been increasing rapidly as online gaming industry is attracting thousands of people every day to the magical realm of igaming.

Bitcoin is the most popular digital currency without any doubt. Today, many popular online casinos accept Bitcoin currency. In other words, Bitcoin has reached a point where he can even compete with actual currencies. Nevertheless, the hegemony of Bitcoin is being challenged with a new digital currency. According to the latest online gambling news, some core developers of Bitcoin have terminated their ties with the company in order to establish their own open and progressive cryptocurrency Decred.

The genesis of this new digital currency stems from the developers’ concern regarding the monopoly of the Bitcoin management. They formed their own company under the name of Company 0 LLC. The CEO of Company 0 Jacob Yocom-Piatt stated that “Many people may not know that despite the technological decentralization Bitcoin has brought the world, there are serious and growing issues of centralization that rule decisions made about the present and future of the project. The Bitcoin software is controlled by a small group of people who decide exclusively what can and cannot be changed.”

The founders of Decred emphasize their support of community-based governance. They even offer free and open-source software on their website. They seem to criticize Bitcoin’s aristocratic structure. However, Decred developer Christina Jepson explains that their aim is far from attacking Bitcoin. She says that “The intention is not to attack what we currently have in Bicoin, we want to recognize what has been done well, but instead we want to take that and improve on what we think can be done better.”

According to the official website of Decred, the cryptocurrency uses a hybridized prrof-of-work proof-of-stake consensus system to strike a balance between miners and voters. Blake-256 hashing algorithm is among the most significant features of the new digital currency. Moreover, it is written entirely in Go using a modular, well-documented, and tested codebase in order to retain long-term maintainability.

The launch of  the cryptocurrency Decred is definitely an exciting development for e-gaming news followers and online gaming enthusiasts. However, it is an unknown issue whether the online gaming industry will face an essential change with this new digital currency.

Liked this article? Take a look at the latest in the gambling industry! Don’t embark on a gambling adventure without checking our guides. You can also follow our latest gambling tips and news on Twitter and Facebook.
Tag bitcoin bitcoin casinos cryptocurrency decred digital currencies new digital currency online casino news