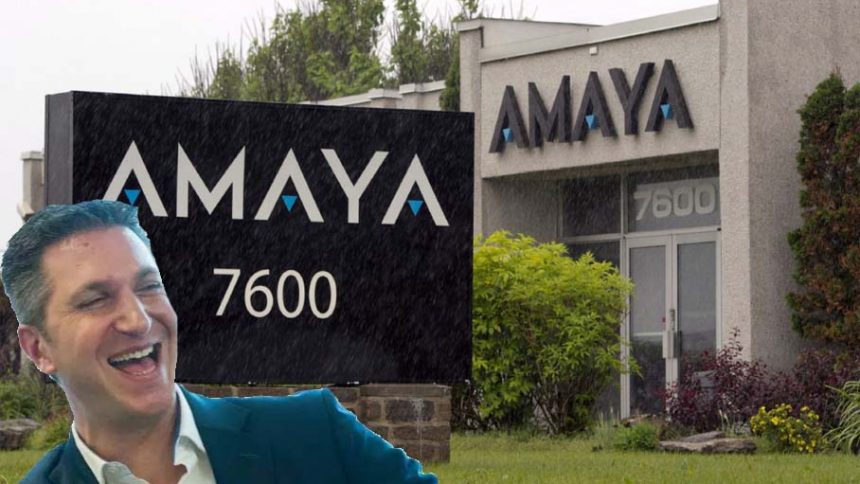 David Baazov and His Camouflaged Leave of Absence

David Baazov’s corruption affair was one of the top issues of the last days. Baazov, the chairman of Amaya Inc., was charged with insider trading and stock prices manipulation. After the financial chaos around the company, David Baazov obviously needs a leave of absence.

The company leader was accused of insider trading during the past 5 years by Quebec’s Financial Securities Regulator (AMF). According to the relevant documents, AMF states Baazov’s brother and other friends were also involved in the affairs.

David Baazov and the new CEO of Amaya

The cited gambling operator company is located in Pointe Claire in the suburb of Montreal, Quebec. Amaya Inc. has bought other popular gambling sites lately, like Full Tilt Poker and PokerStars.

Although David Baazov as company CEO will be substituted by Rafi Askhenazi, he still remains in leading position. The new chief of the company is the current director of the Rational Group. It is the subsidiary that operates the 2 other sites, PokerStars and Full Tilt Poker.

Wide Variety of Corruption at the Company

The AMF investigated phone calls and other forms of communication between investors. The results brought more surprises into the picture.

According to a report published on CTV News Montreal, “investors purchased shares in the target firm or Amaya, often for the first time. After the deals were announced, causing shares to spike, the investors sold their stock and earned big profits.”

As the relevant documents shows, one of Baazov’s friend, Craig Levett was also involved. Moreover, Levett’s wife and his brother were also earned over $500, 000. Other participants of the business were web friends and family members.

In terms of the insider trading, the investigation revealed 7 transactions involving 13 people. One of them is Baazov’s brother, Josh Baazov. Not only family and friends but also individual investors gained huge amounts throughout the specified period. Their profits range between the ammounts $200 to $155,839. According to online gambling news, the company’s shares have plunged since the events of last week.