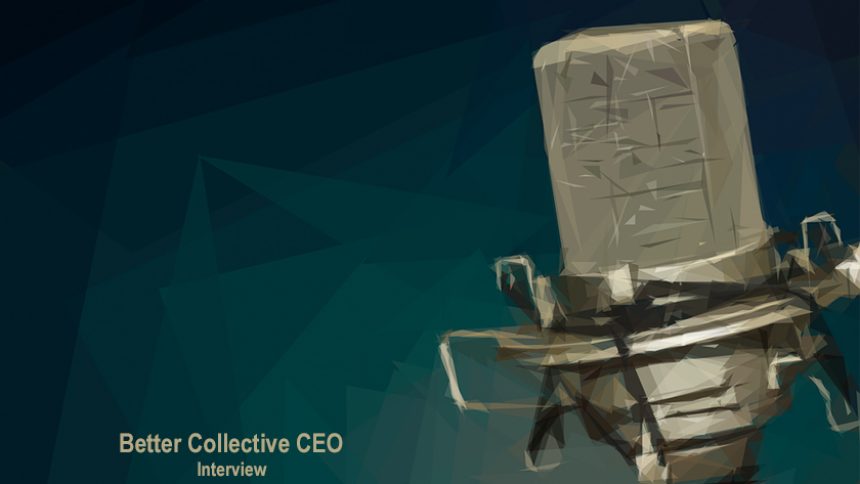 By checking out the latest online gambling news, you’ll find many more gambling-stories about the US. It’s been a year since the US Supreme Court lifted a federal ban on gambling outside the state of Nevada. In 2018 there were a handful of states who brought gambling within their borders. That figure is expected to double in 2019.

After discussing the Q1 results for Better Collective, CEO Søgaard spoke about the results in Sweden and plans for Brazil and the US. Here’s more from that section:

“You attributed the 97% growth in revenue to €14.9m to a strong performance in the new depositing customers (NDC) sector. What brought about such a rise in NDCs? Was it down to any particular investments?

We saw the Fifa World Cup last year really kicked it off with a strong second quarter of new depositing customers because of that event.

We had seen a slow-down in the second half of 2017 due to the increased compliance, focus and guidelines from the operators. This drastically limited what sort of communication we could do. After the end of 2017, these guidelines were loosened a bit and we adapted to that and therefore, in most of 2018, we’ve seen an increased performance.

I would highlight the three last quarters of 2018 as being strong performers across our portfolio sites. We knew that, with such an intake of NDCs when we mostly are on revenue share agreements with our partners, this will eventually lead to an impact on the revenue side. That’s what we are seeing now in Q1.”

“Has it been a steady rise or do you experience spikes and then calmer periods?

I would say it’s quite robust because we have sent so many players in 2018 and also set a record in the first quarter this year. We’re optimistic for the rest of the year.”

“Which other areas of your business would you say significantly helped boost revenue?

The NDC is a result of all of the underlying things that we do, but we have been quite acquisitive and done 13 acquisitions since early 2017. I think we have been really successful in integrating the businesses we have acquired and harvesting synergies across offices and websites. That’s a very important part of the boost in performances we have seen in the number of depositors.

That change in strategy in 2017, of taking part in the consolidation, has panned out well for us.”

“Looking ahead, you’ve highlighted Pennsylvania as a key state for your operations in the US due to the online casino market opening in July and sports betting possibly happening this month. What can you tell me about your plans for the state?

We have sites prepared for that, but what is also important for us is that we are looking into potential acquisitions and collaborations in the US market. We experienced that expertise we possess with sports betting affiliation is in demand in that market because many different stakeholders with relations to US sports and sports content in general are looking to sports betting for new ways of monetising. So we are having some conversations around that and we hope that we can say more about that in the future.”

The CEO of Better Collective appears to have his eyes set on the US with a specific strategy to become a success. We’ll be keeping an eye on the company and seeing what their future holds.