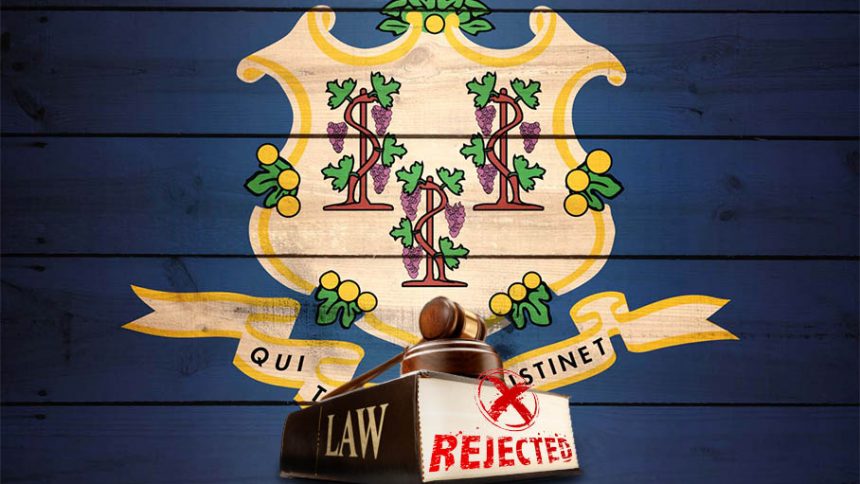 Casino Bill in Hartford With a Promising Case Study Failed

The new casino bill in Hartford with a case study about the state’s gambling industry has failed on Thursday. The bill would have been in favor of the gambling expansion in Connecticut, unfortunately without any reasons but with many controversies.

The bill would have allowed to open the third casino in Hartford, Connecticut but the committee voted it down in a 11-17 vote. Chris Perone, a democratic member of the Connecticut House of Representatives explained the hard job they made in order to improve the understanding and acceptance of the casino gaming’s impact on the economy.

The reason of the oppositional votes is mainly due to the state’s expanding financial problems, which would be tackled with the solution of Gov. Dannel P. Malloy who announced serious financial cuts for this fiscal year.

The bill would have been based on a cooperation of the Mohegan and Mashantucket Pequot tribes with the aim of building a third casino in Connecticut. In their partnership – MMCT Venture –  the tribes wanted to eliminate the economic power of the stable and competitive casino complex close to Springfield.

The spokesman of MMCT (Connecticut Tribal Nations Joint Casino Venture) claimed on Thursday that Springfield casino is a big threat in terms of Connecticut jobs and revenues. MGM Resorts International, the greatest operator and builder of casino resorts, intended to open the new casino complex by at least late 2018, however the tribes planned to do it urgently. The accelerating factor of rushing with the plan is set in a study, the approval of the new casino bill in Hartford could block the loss of jobs and increase the annual slot machines revenue.

Debates Over the Casino Bill in Hartford

As the Senator Tim Larson, the co-chairman of the public safety committee which is responsible for gaming, stated in a letter – instead of attending the meeting – there is no need for another study. He added, he approves the views of the tribes and any political fighting over this issue is a proof of the failed support of the them.

As a response to that, Perone defended the demand of the study by saying that it would help lawmakers to better understand the complex gambling climate of Connecticut. As it was published in a report on Hartford Courant, the study can “help lawmakers better understand the gaming environment in Connecticut, the broader, competitive landscape and the regulatory framework for a commercial casino off tribal lands.” Moreover, he strengthened the study and the bill are not designed as a deterring factor of the casino business on tribal lands.

Finally, he explained further, putting the future revenue under risk by blocking the construction of casino is irresponsible. Rep. Selim G. Noujaim closed the debate over the casino bill in Hartford by wondering, what is the value of that study if the decision has already been made.