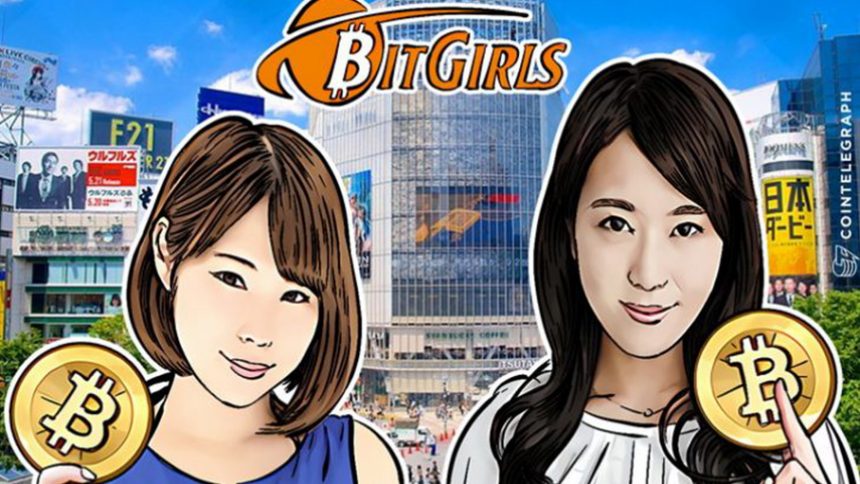 Japan is looking to give virtual currencies another with a thrilling TV show dubbed BitGirls, following the 2014 cryptocurrency incident.

BitGirls will be just like Pokemon and Yu-Gi-Oh, only better! (Let’s hope.) It’s slated to be released on October 3 with the aim of rebranding virtual currencies in Japan; it will feature Blockchain voting, while the popular currency exchange Zaif will provide a platform for a crowd sale. The organizers behind BitGirls hope this will help shape customers’ beliefs about bitcoin, after the cryptocurrency went through a big scandal two years prior.

According to CoinTelegraph, the premise of BitGirls will revolve around participants voting for future shows and their contestants using tokens, instead of the standard paper slips. (Ingenious, I know.)

Takao Asayama – CEO of Tech Bureau Corp (Zaif Exchange) – highlighted the inception of the idea for BitGirls and how he envisions the show to work:

“As you know securitization is regulated everywhere and it has been very hard even to simulate it for entertainment. Even in Japan, there are a lot of projects which have tried to securitize from Anime movies to girl pop groups, but it didn’t fly that much because those regulations would always affect the fun part of it. Now, tokenization and ICO has come instead of securitization.”

“With the power of the Blockchain we can simulate each girl member as if they are a ‘corporation’ by issuing tokens. I combined two Japanese words, ‘toreka – trading cards’ and ‘kabu – stock shares’ into one word ‘Torekabu.’ Torekabu-nushi, which means Torekabu holders, will receive voting tokens as dividends to make a scenario for each episode.”

The producers of the TV show have already held auditions for ten girls to become the BitGirls contestants, with three girls already in line to become the first cast members.

The main motives behind the inception of the BitGirls TV show is directly linked to bitcoin’s negative perception in Japan. In 2014, then-popular cryptocurrency exchange Mt. Gox was embroiled in a scandal after more than $300 million worth of bitcoins – equivalent to around 6% of bitcoins in circulation – suddenly disappeared from customers’ accounts. An investigation by the Japanese authorities concluded that Mt. Gox’s CEO Mark Karpeles embezzled funds for private purposes, which shortly after lead to his arrest and the dissolution of the company.

Since then, bitcoin exchanges and their operators have been under the microscope in Japan, after officials passed a bill that introduced greater regulation for virtual currencies. But with new BitGirls TV show looking to become the next manga-like obsession, it should help change the stigma surrounding bitcoin in the country.

Liked this article? Take a look at the latest online gambling news! Don’t embark on a gambling adventure without checking our online gambling guides. You can also follow our latest gambling tips and news on Twitter and Facebook.
Tag bitcoin BitGirls crypto-currency