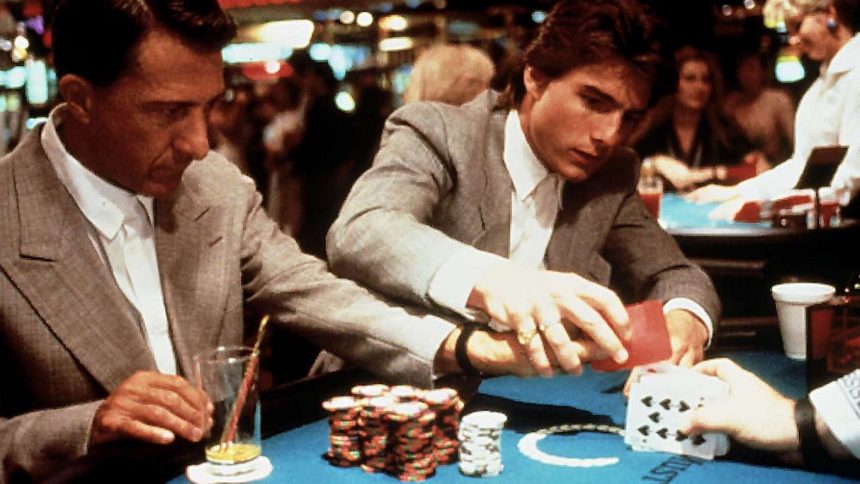 Best Gambling Quotes From Movies Of All Time

We’ve all watched movies with small wagers and bets being made, even without realising it! In this article, we’ll take a look at the best gambling quotes from movies which have been acknowledged. Now, just for a heads-up, this doesn’t necessarily mean we’re analysing thrilling casino scenes only. Some of these quotes are from a different angle, and are even hilarious. Let’s take a look at the gambling quotes we have listed.

Gambling has always and will continue to be everywhere. Even people who are the most against the concept, may have even taken small friendly wagers. Others, such as high-rollers, prefer to spend their time browsing through online casinos such as Royal Spinz or Casumo. Without further ado, let’s check out some of the all time classic gambling quotes.

Starting off, we go back to the original Star Wars movie, in which Han Solo gave a short and sweet answer to his companion C-3PO when informed about his odds.

C-3PO: “But sir, the possibility of successfully navigating an asteroid field is approximately 3,720 to one.”

Next up, another classic when George Clooney played Danny Ocean in Ocean’s Eleven. Ready to reclaim his losses, Danny said the next famous quote.

“Cause the house always wins. Play long enough, you never change the stakes. The house takes you. Unless, when that perfect hand comes along. You bet and you bet big, then you take the house.”

Always Look on the Bright Side of Life

Onto the following scene, this time, we have a twist in humour for you. From the movie Dumb and Dumber, Lloyd asks his crush Mary about their chances of becoming an item. Unfortunately for him, she pretty much rejects him but Lloyd is still confident of his chances.

LLOYD: “What do you think the chances are of a guy like you and a girl like me ending up together? … What are my chances?”

LLOYD: “You mean, not good, like one out of a hundred?”

LLOYD: “So you’re telling me there’s a chance?”

Paul Newman stated a brilliant gambling quote when he acted “Fast” Eddie Felson in “The Color of Money”.

Felson: “Money won is twice as sweet as money earned.”

Truly, that statement is accurate 99 times out of 100. Hence, we can assume that perhaps Mr Newman has spent much of his time visiting our online casino review or simply heading straight over to King Billy Casino.

Never Turn Down the Chance to Wager

Last but not least, we jump back to Dumb and Dumber for another hilarious moment for a wager between two friends. This scene just proves to us how truly inept this duo really is. Take a look at the following movie quotes and scene itself.

To conclude with the hilarious scene, we at Gambling Herald hope you enjoyed the compilation. Although we have missed out on many more notable movie scenes, we believe these are ranked right up there with the very best. On top of that, we will be checking out more films and post a continued version of the best gambling quotes from movies. Be sure to find that on the latest online gambling news, along with more of the hottest stories.