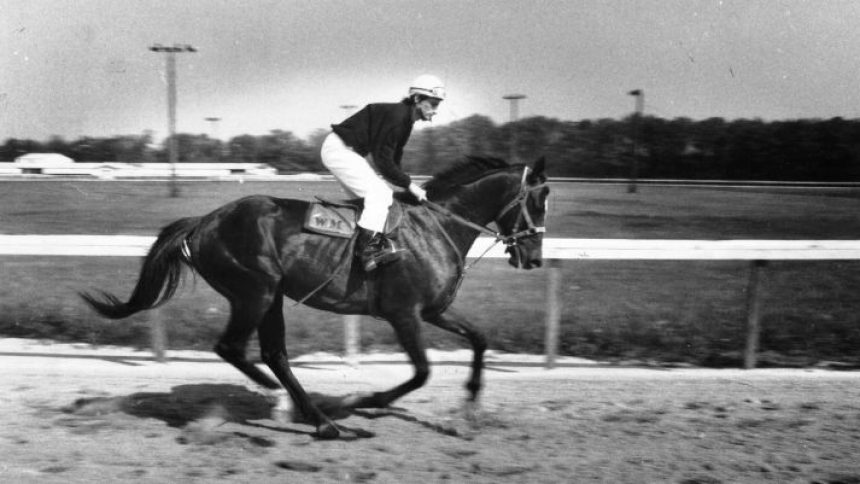 A scenic area, which was opened in 1946 lasted for many decades, until a decision was made. The Atlantic City Race course was has an intriguing history behind it, with several attractions over the years. Unfortunately for the city, in 2015 a decision was taken to close down the venue. Now, with new regulations being made, could sports betting save the track? We take a look.

The Atlantic City Race Course was opened in July 1946, and holds a record for attracting the largest ever inaugural day crowd at a race track. The record which the property holds, is around 28,000 spectators. It was in 2015 when the race track was closed because of a nationwide decline in popularity and the growing reputation of casino gambling. To find out more about casino gambling in other states, check out this link to the ‘City of Sin‘.

How New Regulations could save the Atlantic City Race Course

The state of New Jersey has been fighting for gambling rights ever since 2011. In an attempt to legalise it, a public referendum was made and won by those in favour. Those who strived for change where not left in vein. After 7 years, the US Supreme Court gave a thumbs up for the state of New Jersey.

So with a positive decision being made, will sports betting rights be the saviour for the Atlantic City Race Course?

As for comments coming in from those in higher power, the State Senator Chris Brown didn’t pass up the opportunity to give his thoughts on the matter. He told Press of Atlantic City he hoped that the current owner will renovate and reopen the property. Or if not, that someone else buy it and take that gamble.

“Permitting sports betting at the course will, hopefully, provide the financial opportunity needed for the owners to be able to fix up or sell an unused eyesore, so it can once again employ 400 people while attracting hundreds of visitors to our area,”

However, it is not as simple as it sounds. Under specific laws of legalisation, a following decision will have to be made quickly. Companies will have a two-year window in which to apply for a sports betting license before they pass up the opportunity.

Not only that, but the Press of Atlantic City also reported on plans to develop a restaurant, retail facilities and even a hotel. According to Atlantic City Township Committeeman John Kurtz, the building would require new ideas to survive. He stated the following:

“The proposed project will require a major overhaul, or it would have to be demolished and (re)start(ed) from the ground up.”

Last but not least, we would like to address a special event that was held at the Atlantic City Race Course. Back in the summer of ’69, the track hosted the ‘Atlantic City Pop Festival’ which was attended by over 100,000 people. One of the main headliners was Jimi Hendrix. We advise readers to check out Jimi Hendrix’s music online and also, keep up to date with the latest online gambling news.