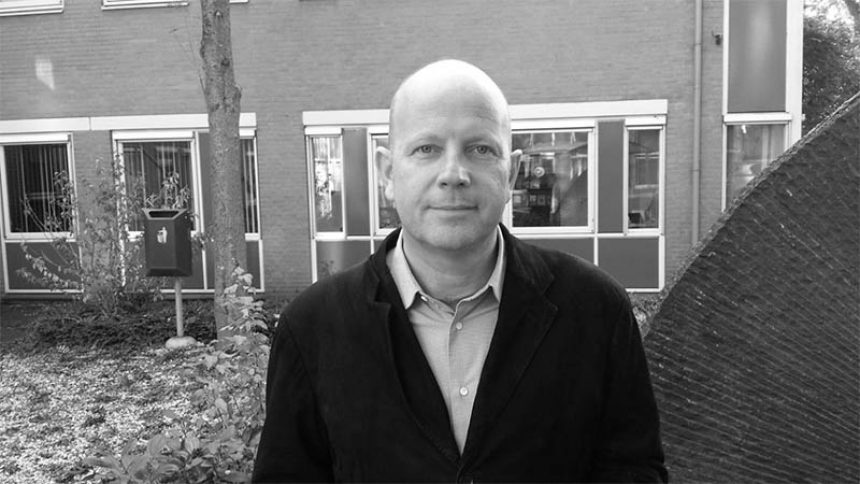 Analyst Willem van Oort has his say on Dutch Gambling

In this report, we will be taking a look at what Dutch analyst, Willem van Oort, had to say about the gambling market within the Netherlands. Acting as the Gaming in Holland Founder, van Oort believes the Kansspelautoriteit (KSA), will cool off which will bring clarity to the Dutch online gaming market. This will allow international operators to form a timeline for entering the marketplace. Let’s take a look.

If you check out the latest online gambling news, you’ll find that the Dutch gambling market has had quite the bit of speculation surrounding it, especially with the KSA trying to bring about the best bit of gambling business for the country. Feel free to head on over there now, to keep your knowledge up to date with all the hottest gambling stories out there.

Willem van Oort in his Own Words

Recently, the Dutch regulator introduced rules which state precisely what conditions have to be met for an operator to qualify for an online gambling license, when the first cycle of licensing begins on 1st of July 2020.

An interesting piece of criteria stressed the fact that if a company has operated in the market for the last 2 years, it has to wait until 24 months after the day it ceased all Dutch operations.

Here’s what Willem van Oort had to say on the matter:

“It’s what was expected but at least there’s now complete clarity. They finally came up with these guidelines, which took a long time.

“The debate in the Senate was on 19 February, so after five months, it was about time. There are all sorts of considerations, including political ones.”

“It is still a general guesstimate which operators started complying with these rules. So the first phase of the market is quite clear but the second is not,” Van Oort explains.

“If we read the KSA wants to let 90 operators in, we aren’t sure which will be part of the first cycle and the second. So, for market competitiveness, it’s difficult to see where your position is. It’s a strange market opening.

“People who behaved bad in the past have a cooling off period, which I think is fair. We just don’t know who will launch when, which is a bit weird.”

“Broadly, what these new regulations have done is give international companies a good insight into how they can launch in the Netherlands. They already knew the rules and texts but now they know the when and the how.

“This was the last piece of the puzzle for a lot of operators. Now they can determine when they started complying, so they know when they can start applying for a license and potentially launch.

“The KSA expects to hand out 90 licenses. There were 183 expressions of interest. So international operators can start looking at timelines and the market is taking shape.”

This is the entire interview with Willem van Oort, who tried to explain the importance in the Dutch market and how the last piece of the puzzle has finally been put in.