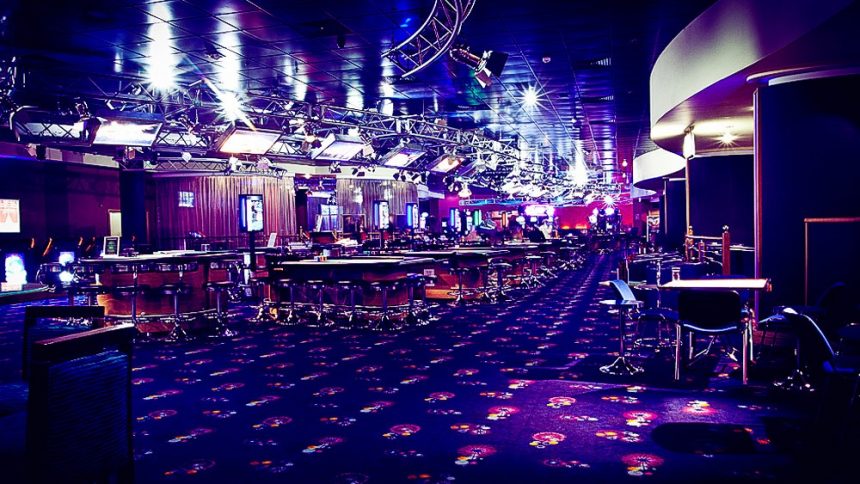 In this article, we’ll be taking a look at the latest on how more than one thousand people rallied against the new Bristol Casino proposal. In the movement, organisers were against the new plans. What seems to be the case, is to change the deserted Bristol mall into a casino. Let’s take a look.

At the latest online gambling news, you’ll find many reports on how casinos are taking over the US. Since the federal ban on gambling was lifted, 4 states have already taken to the new gambling laws. In Virginia, that isn’t the case.

Just in September, Bristol, Virginia City Council all voted unanimously to pass a resolution of support for the proposal, even after about a dozen community members spoke in opposition.

Since then, the religious community has been working to raise awareness. Organizers tell News Channel 11 over 40 pastors attended the rally tonight with members of their congregation.

On Sunday, several pastors said in interviews that they’re united in their concern that a casino will be accompanied by increases in organized crime, addiction and poverty. They encouraged people to think for themselves and make their own research concerning the matter.

Organizers of the event claim to also be doing their own homework. Apparently, they’ve distributed more than 2,000 yard signs and gathered hundreds of petition signatures that they plan to pass along to city leaders in Virginia and Tennessee.

This all seems quite hasty, as the project anyways can move forward. Why is that you may ask? Only because according to Virginia state law, casino-style gambling is still illegal.

State Sen. Bill Carrico’s office told News Channel 11 when the casino project was first announced that he would also push for a public referendum.

Will Bristol Casino actually pull through? It seems as if it will, many locals will be hugely upset. However, the economy will surely be heading in a better direction. We’ll be keeping a close eye on the matter.