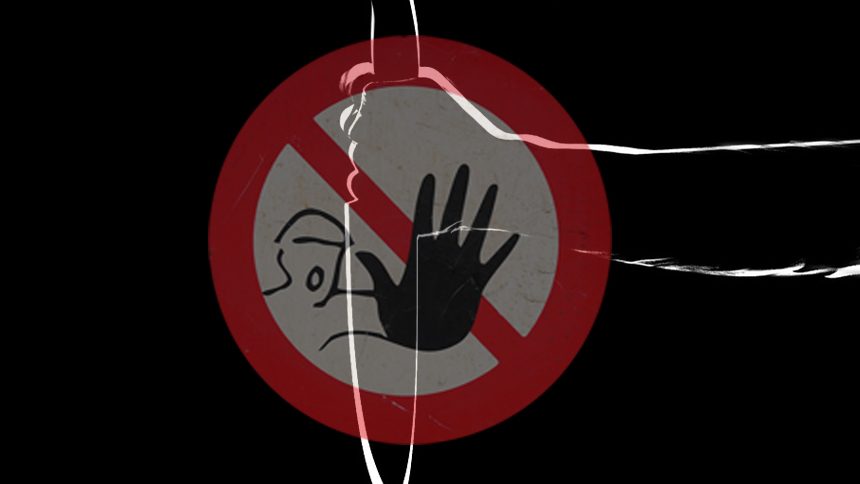 In this article, we’ll be looking at a story which unfolded this past weekend. In Nagpur, India, the story of Pravin Gaidhane, who was a 19-year-old carriage vehicle driver, was brutally murdered following a dispute about a gambling loss he suffered from his friend-turned-foe, Omprakash Nagpure. Let’s take a look at the story as a whole.

If you’ve been following the latest online gambling news, you’ll see that there’s always a danger when it comes to gambling. A few months ago, we reported a story about a man who gambled his child after having nothing else left to lose.

This current story is just about as crazy and proves why you have to know how much you’re willing to lose.

With reports coming from The Times of India, it states that Gaidhane was murdered by his former friend Nagpure. Sources from the Shanti Nagar police station state that Gaidhane and Nagpure would get together on holidays to gamble. Nagpure worked as a menial laborer.

Whilst gambling, Gaidhane was left with a gambling loss of about Rs300 which left him enraged. After accusing Nagpure and his other friends of cheating him, Nagpure picked up a stick and hit Gaidhane over the head with it.

The 19-year-old was rushed to Mayo Hospital where doctors declared him dead.

Sources which came from Shanti Nagar claimed that their locality turns into an open bar with anti-social elements gambling without any checks. Fights are common in the locality, especially in the slums, which have become hubs for anti-social activities, said a local resident.

As well as that, the Shanti Nagar police, who’ve been alerted by a report against Nagpure and the others, are now on the search for the culprits. The crime branch has also joined the search team to find out if the accusations against the crew have any previous criminal activity leading up to the murder.

It just goes to show that one can must never gamble too much to come into the situation that you’ve been cheated or are left with nothing. If a gambling loss is great, it’s best just to forget about it and move on in life keeping in mind that you must not gamble in great depths again to put yourself in the same situation.