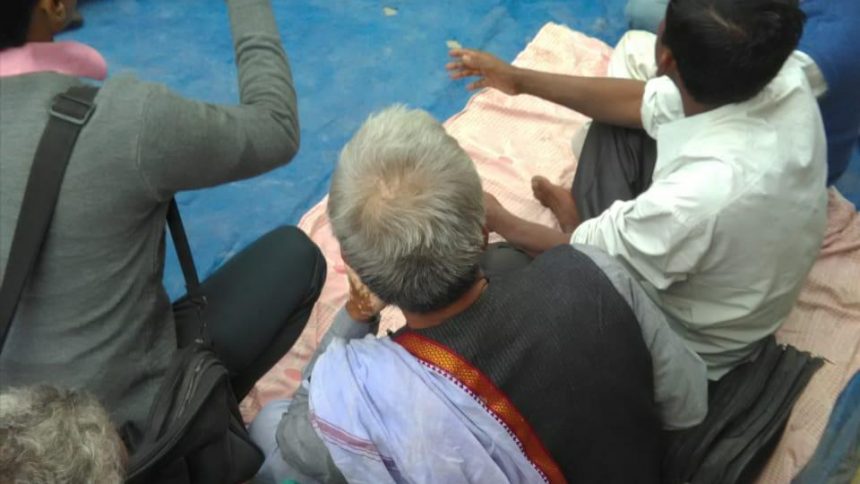 Indian Man Gambled His Son Away

We’ve all been in situations where we feel our winning run will come to an end. In these situations, it’s best to only gamble with what you have before you lose more than you can. In India, the case was similar, as an Indian man gambled his son on a bet. Now, it sounds insane, right? Well, it is! Let’s take a look at the story.

Reported by Al Arabiya, the story broke out this week that an Indian man was so frustrated with losing, he put an ultimate bet. His 3-year old son. The local courts had to interfere after quite a few protests to make sure that the law and order were kept.

Santosh Kumar, who was gambling with fellow villager Ram Bhajan Sah, lost all his money playing an Indian gambling game. Instead of heading home with a pocket empty, he decided to bring his child to the game. In the picture below, you can see the father with his son playing against the victor, who was wearing red. 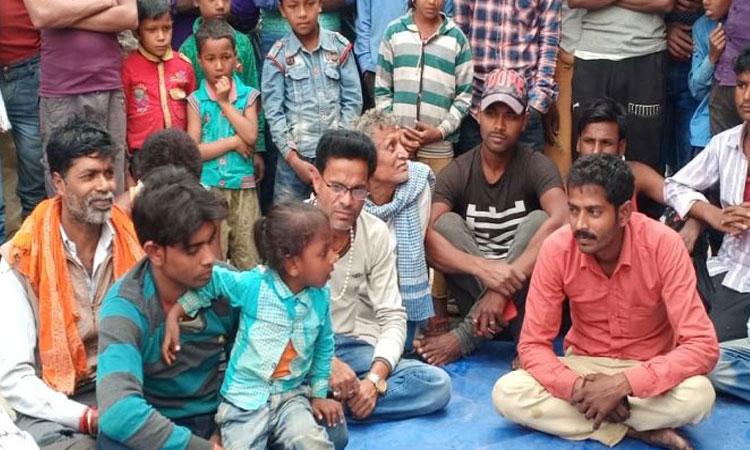 After winning the boy, the Indian man who won the bet tried to take Samar Kumar, the small boy, by the hand. His father protested and this caused quite an outbreak. There were those who were on the side of the father, and those who believed that even though the situation is mad, the father was the one who put his own son on the gambling table.

The local village court had then intervened. After hearing both sides of the story, the court ordered both the sides to do sit-ups. The Indian man who gambled his son away, was ordered to do 50 sit-ups whilst the victor, was ordered to do 25.

Here are a few words from local sarpanch Shivpati Devi who told the media the following:

“It’s really serious to put his son or someone from the family on bet. We have taken it very seriously and banned gambling in the village. From now on anyone caught involved in this will face severe punitive action,”

Previously, we’ve seen similar cases of family members being gambled away because of someone’s addiction. The mere thought of gambling away something you cherish is disgusting. The compromise is that the local village court banned gambling in the village forever.

Anybody who acts against this will have to pay a sum plus face further consequences.

Finally, we would like to add, if you ever feel like your losing too much, that’s already a problem. When you enter a casino or a gambling heads-up, only play with what you can afford to lose. The Indian man who gambled using his son is an extreme, but be sure never to even come close to that.

If you liked this article, you can find more gambling-related stories at the latest online gambling news.