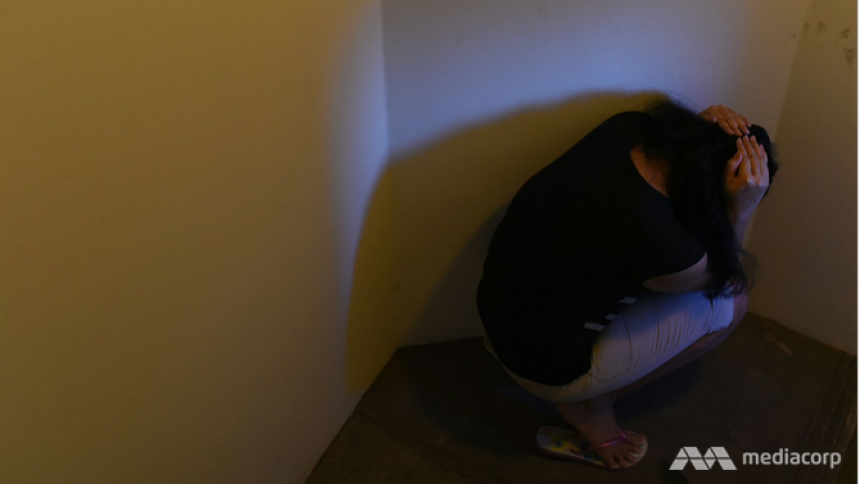 The news broke out this morning in Malaysia of a 10 year old arrested for gambling. The police raid happened in Rawang, Selangor. Lasting from 6pm on Friday night, police report that the raid officially ended at 1am on Saturday. Let’s take a look at what the main criteria is in this story.

Gambling is considered evil to some people, and in some cases, that may prove true. If you have been following the latest online gambling news, you’ll be able to find many cases of illegal gambling. Another factor, is the exposure of gambling advertisements. Now, let’s head on over to the Malaysian police force.

The police force reported on a total of 114 arrested, but let’s break it down. The arrest, included 42 “caretakers” of the gambling premises and 72 customers aged 18-59. The Inspector-General of Police, Mohamad Fuzi Harun, stated the following on the police raid:

“As we have seen, there is also a 10-year-old child arrested after being taken along by her parents who came to gamble.”
“This is very serious and we are committed to eradicating the many activities that bring about social problems,”

How To Prevent Future Illegal Gambling

Mohamad Fuzi said that back on July 20th, an announcement was made preparing special operations for illegal gambling organisations. Since than, the unit has received more than 100 tip-offs.

“Upon receiving the information, we immediately raid the premises. We have raided almost 100 gambling premises around the country and the police will not compromise in this matter,”

He also instructed state and district police to carry out operations for gambling-eradication. What’s more, the Inspector-General said that to prevent raided gambling premises from resuming operations, the police will look into the modus operandi used to fool authorities.
Could you believe a family of a father, mother and 10 year old arrested for illegal gambling? It is said that the girl was taught the basic methods for learning how to gamble.
Once again, we would like to remind all you readers to keep up to date with the latest gambling news. Over there, you will be able to find similar stories to this one.
Tag latest gambling news latest online gambling news online casino online gambling news