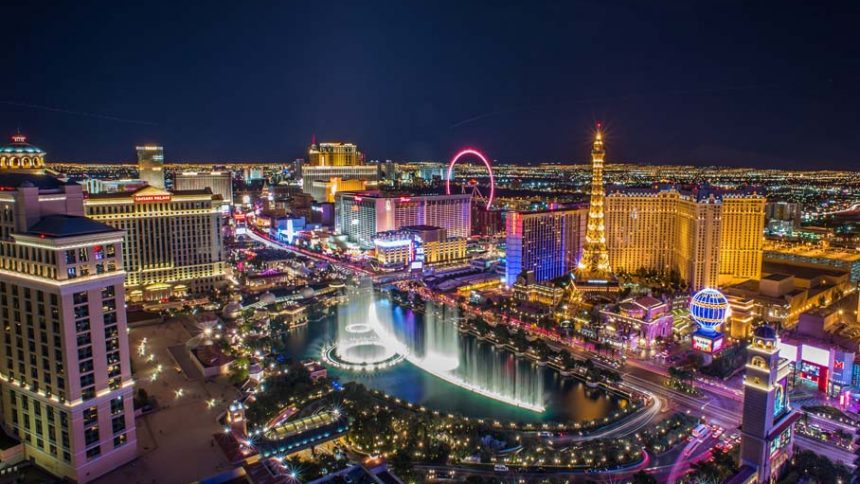 World Photo Day 2016 is celebrated today as it is celebrated annually on the 19th of August. Searching for the hashtag #worldphotoday on social media, you can spend your Friday among stunning photographs of professional photographers from all over the world.

According to latest gambling news, World Photo Day 2016 seems to be a mesmerizing online carnival as the social media is full of incredibly beautiful photos. You don’t need to head to another city or the downtown to visit an art gallery today as simply signing in your Twitter account can create a cyber art gallery wherever you are.

It is definitely a remedy for the exhaustion of a long weekend at work. You can spend hours checking beautiful scenes from different parts of the world. But what is the aim of the World Photo Day? According to the World Photo Day website, the main aim of the photographers who join the movement is “sharing their world with the world”.

They decorate their divine goal with beautiful photography. As an online gambling magazine, we at Gambling Herald have decided to celebrate the World Photo Day 2016 with stunning gambling photos. But before that there is a question that needs to be answered: What is the story behind the World Photo Day?

World Photo Day is celebrated on the 19th of August because this particular date is quite important in the history of photography. On 19th of August 1839, the French Government made the daguerreotype public. It was a significant gift from the French Government not only for the French people but for the whole humanity. This generous act marked the history as the beginning of the revolutionary development of photography.

The technique was invented by Louis-Jackques-Mandé Daguerre and introduced to the world in 1839. The technique involved polishing a sheet of silver-plated copper and treating it with fumes to make the surface light sensitive. The technique required the copper to be exposed in a camera (we are talking about camera obscura technique here). The resulting latent image would be made visible by fuming it with mercury vapor. The final step involved liquid chemical treatment, rinsing, and drying.

This technique constituted the basis of the modern photography. Of course, photography is a whole different ball game in the first quarter of the 2000s. Simple touch on a smart phone touchscreen would be enough to capture a moment as a photograph. In most high-tech devices you don’t even need to touch the screen, just say smile and the smartphone takes your photo. Let’s say smile to the camera while saluting the origins of the modern photography! Here are some incredible gambling pictures as our World Photography Day treats: 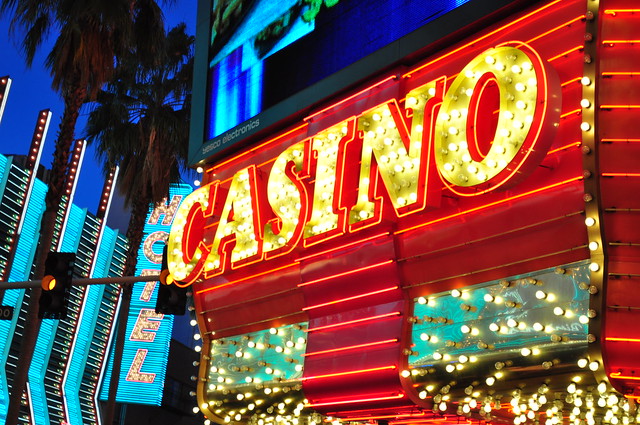 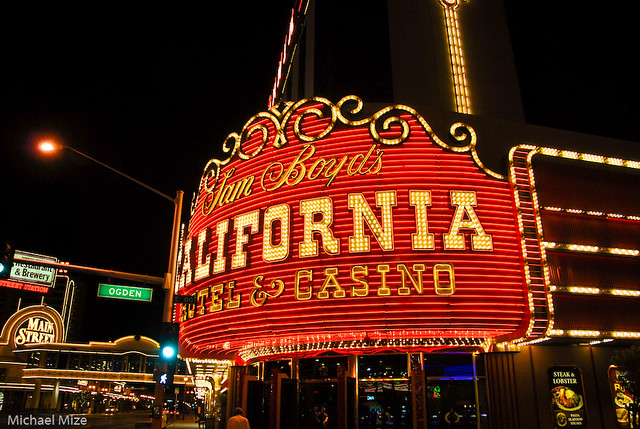 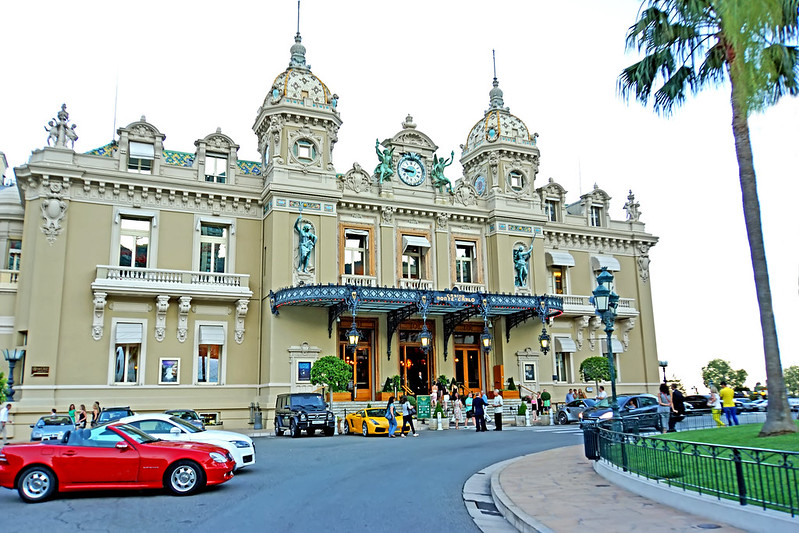 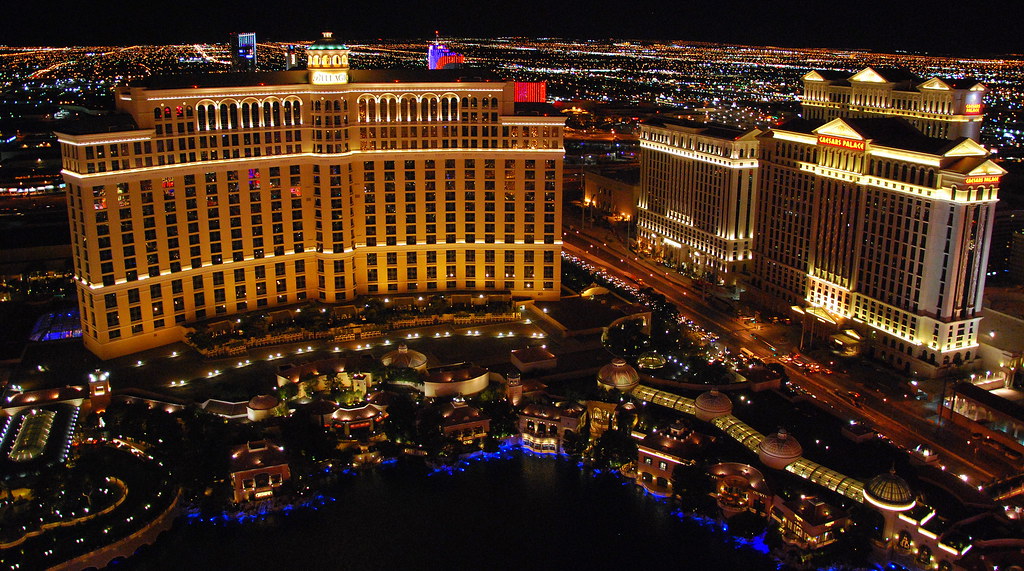 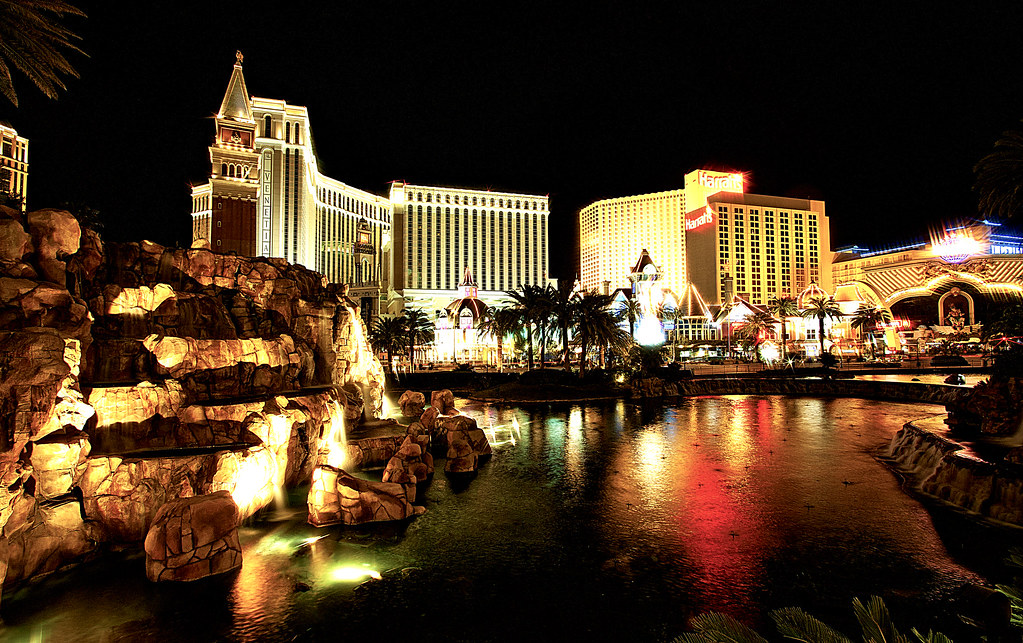 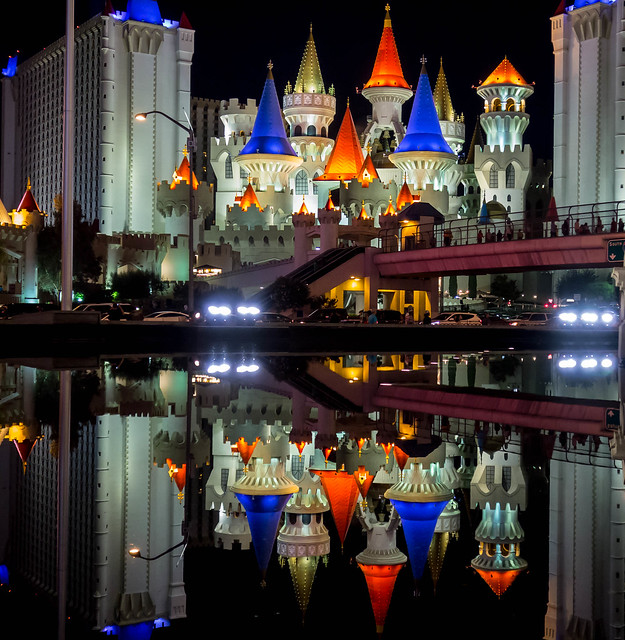 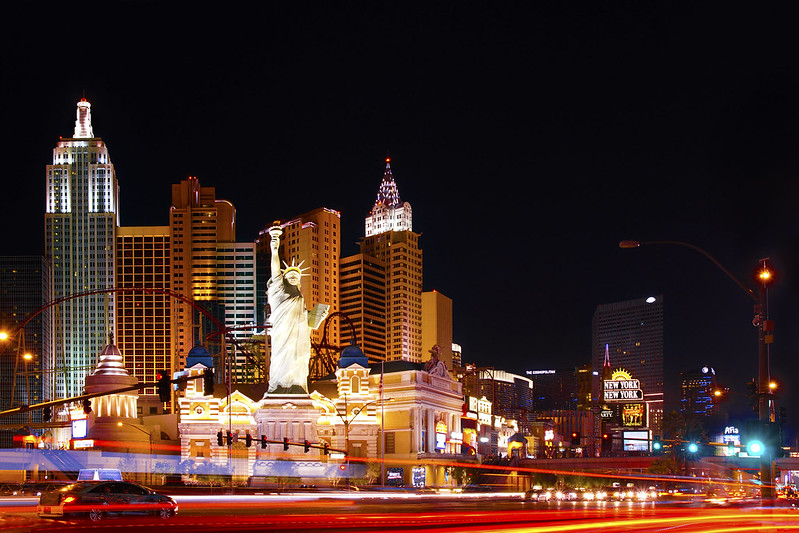 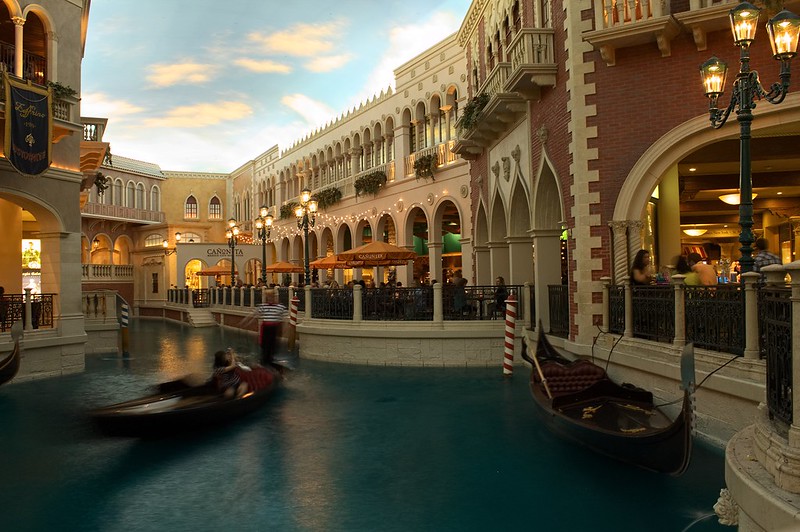 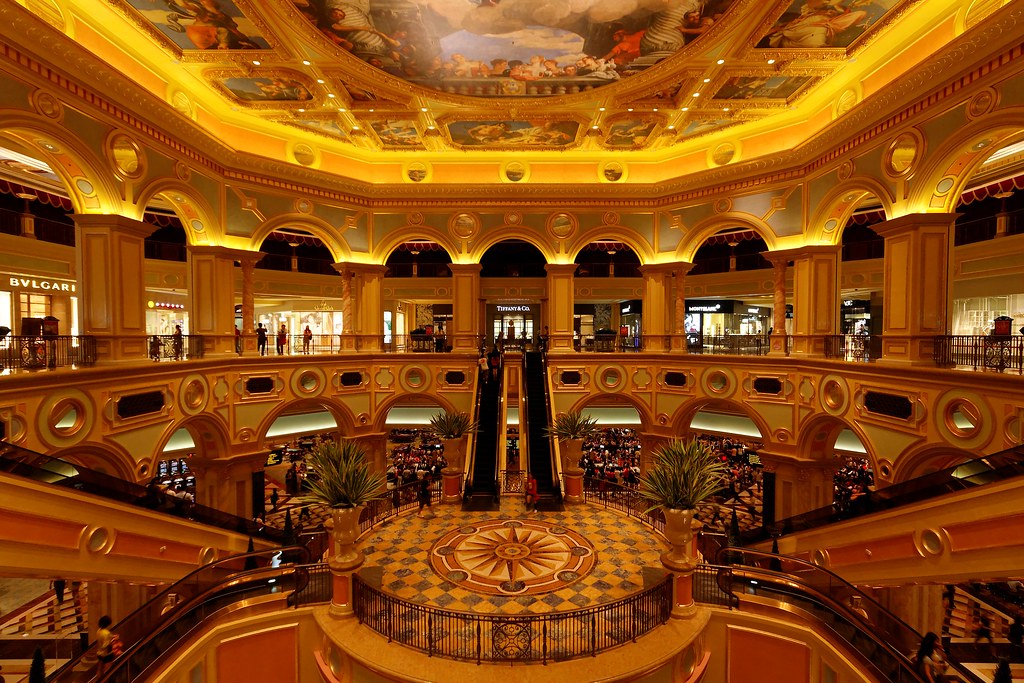 And here is a bonus. Casino magnate Donald Trump is the most popular topic on social media with a beautiful statue:

You can find this Donald Trump statue in Seattle on the corner of 11th Ave and Pike street ??? pic.twitter.com/tXAvAEHomr

Hope you enjoyed the incredible gambling and poker pictures of the World Photo Day 2016. Don’t forget to check the latest online gambling promotions to keep the mood of festivity!