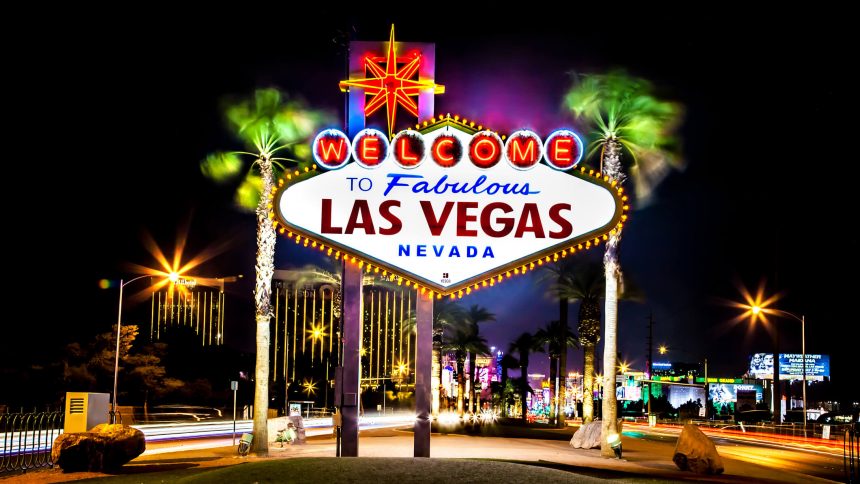 Will Las Vegas Go On Strike?

The latest information has been developed which could see Las Vegas go on strike on Thursday. In a unforeseen situation, 50,000 workers in casino-hotels are set to have their contracts expire at midnight on Thursday.It is because of this, that tens of thousands of workers may strike as they look to make a move for their renewals. The uncertainty level has shifted the city into a complete standstill. Let’s take a look at the latest news on this situation.

Ever been to Vegas? Are you planning to go anytime soon? Take note of the fact that this week, Vegas might not be in service. The city is the most famous in the world for it’s gambling facilities. However, with many worker to go on strike, the casino industry will surely plummet. So who is it that will go on strike?

Why Will Las Vegas Go on Strike?

It is said that in 34 different casino-hotels 50,000 have been negotiating new five-year contracts since February. This includes not only game-related workers. Take into account practically every service position. The bartenders, the bellmen, housekeepers and other unionized workers on the Strip.

Although this be the case, Wall Street analyst Deutsche Bank that the likelihood of workers going on strike “was low.” These contracts of the 50,000 will expire on Thursday night local time.

After the Culinary Union and casino operators failed to reach an agreement over the new 5-year contracts, worker voted to authorize a strike any time starting on Friday.

How will a Vegas Strike Effect the Industry?

Friday morning, 50,000 workers including foods and cocktail servers could walk off the job. The union representing thousands of Las Vegas casino workers says the city’s two largest resort operators would lose more than $10 million a day combined if housekeepers, cooks and others go on strike. Would this be feasible? It is highly likely.

Here is what the Culinary Union (@Culinary226) shared on Twitter about their proposed new contract deals.

“1am update: Contract negotiations ongoing with @CaesarsEnt. No deal has been reached. The Culinary Union has *not* yet called for a strike walkout.

Final Notes on the Vegas Situation

If the number turn out good and the total 50,000 go on strike, we can consider it a large-scale strike. The first of it’s kind in three decades. The Culinary Union released in an early Friday Statement that workers were now “preparing for a city wide strike” and were starting to create “thousands of strike picket signs.”

On the flip side, MGM Resorts International, an extremely elite casino, stated the following:

“We are confident that we can resolve the outstanding contract issues and come to an agreement that works for all sides.”

The new contracts are said to be dealing with matter regarding wage concerns, training, sexual harassment from guests and the fear of getting replaced by robots. They have asked for a 4% annual raise whilst casinos have  countered that proposition with a 2.7% offer.

Will Las Vegas go on strike? Are you interested in finding out? We at Gambling Herald will keep you up to date with the story as well as similar ones. Check out the latest online gambling news as we keep a watchful eye on Vegas.