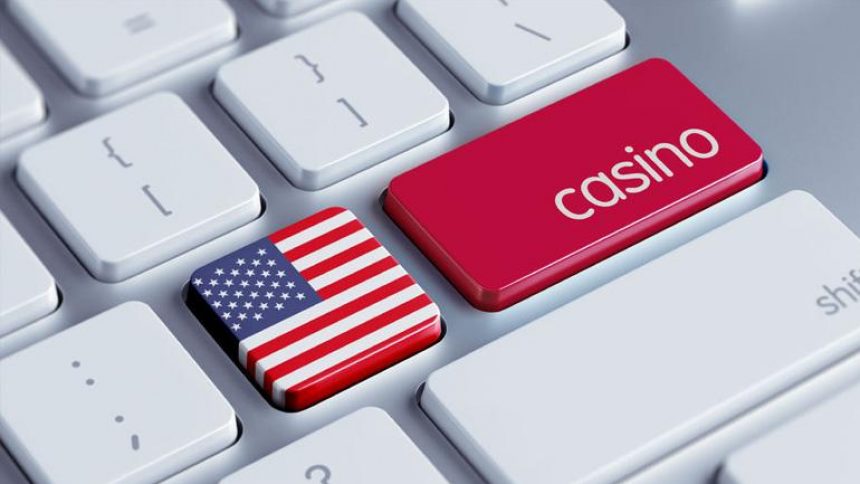 What Americans Think of Gambling

The moment of truth has arrived! In this article, we will take a look at the general perception of what Americans think of gambling. In the States, one in seven people think gambling is immoral and should be forbidden. That leaves another 6 people to that one who doesn’t have the same beliefs. Let’s take a look at the following report.

Atlantic city, along the East Coast saw 4 major casinos close down back in 2014. Back then, one of the victims was Trump Plaza after having been supplying for over 30 years. However, over the past few years, gambling in the US has been going in one direction: increasing. As it is becoming more legal in the country, it is accountable for employing 1.7 million people in 40 different states. Now more platforms for gambling are becoming available as well with online casinos becoming more embedded in the country.

What are the Pros and Cons Americans Think of Gambling

As gambling is a highly debatable subject. When asked by YouGov ‘do you personally consider gambling to be morally accepted or morally wrong?’ the results were all telling.

-52% said that gambling is acceptable

Of the study made, Afro-Americans (22%), Republicans (18%) and people with a household income of less than $40,000 were the most likely to say gambling is immoral.

Concerning legalization of the different forms in gambling, a majority of Americans would agree with almost all types. To be more precise, American think of gambling that it is progressive all around the world and America should follow similar footsteps.

Another question was asked to the people. ‘Regardless of whether you think they are morally acceptable or morally wrong, should the types of gambling listed be legal or illegal?’

Receiving the highest support was state lotteries and casino gambling which got a stunning 84% and 81% respectively. On the other hand, offtrack horse betting acclaimed the lowest support but still over half with 57%.

In general Republicans tend to be more supportive of legal gambling than Democrats, though most supporters of both party back legal gambling. Apart from state lotteries (69%), casino gambling (58%) is the only form of gambling that most Americans have done.

Gambling in the US

Gambling is said to lead to increased political corruption, compulsive gambling and higher crime rates. To counter that, gambling is a regressive tax. In 2016, gaming taxes contributed $8.85 billion in state and local tax revenues. For more information on gambling news and the latest stories be sure to visit the latest online gambling news. The study presented implies that what Americans think of gambling is open-mindedness for the habit.