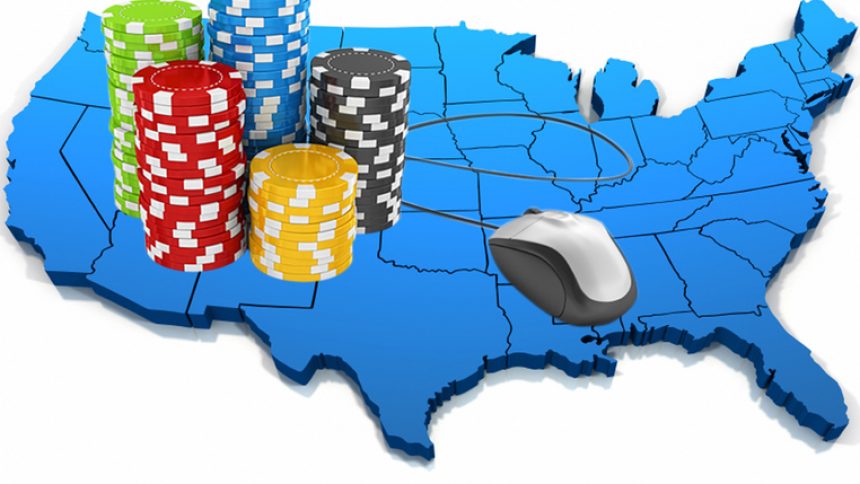 The Truth about Gambling in the US

Like it or hate it, earlier this year gambling went down an unexpected street. That street was called the United States of America. With the Supreme Court lifted a federal ban on gambling, it was up to states to push for their rights. As of right now, New Jersey, Delaware, Mississippi and West Virginia have already legalized gambling. In this article, we’ll be taking a look at statistics for gambling in the US.

The report was made by the East Carolina University, who showed what people really think about gambling. According to the report, surprisingly, more people were in favour of legalising gambling than against. Let’s check it out.

Gambling in the US Statistics Show More in Favour

The report gave us the figures we’ll be taking a look at now. For instance, 47% of the voters were in favour of legalising compared to 26% who were against it.

The report also states that younger Americans, men and people with a salary greater than $120,000 were more likely to agree with legalizing sports gambling in the US.

Politics didn’t make any difference. There was only a 2% difference between Republicans and Democrats.

Men were highly in favour of gambling with a stunning 57% compared to only 38% of women who agreed with the legality of sports betting.

“These differences may stem from the fact that men already tend to gamble more frequently than women,”

Another interesting fact is the age-range. Just 28% of people over 75 agreed with the legalization of sports betting compared with 57% of those aged 18-24.

Peter Francia, the director of the Center of Survey Research, stated the following:

“With nearly half of the U.S. states, as well as the U.S. Congress, now currently considering sports betting legislation, the issue of legalized sports gambling is likely to remain a major legislative issue at the state and federal levels for months, even years to come,”

“The current state of public opinion on legalized sports gambling is thereby an important political matter.”

Now, before you start to question the polls, the survey was made in between May and June. It was made by approximately 1,100 citizens nationwide using mail, internet and phone.

By clicking on the latest online gambling news, you’ll find the reports earlier this year when gambling was made legal. With a 6-3 vote, the Supreme Court ruled that gambling in the US legality will be a decision for each state to make.