You are here: Home /  Gambling news /  Latest News /  The Story of Two Men Who are Pushing for Jefferson County Gambling
Gambling news 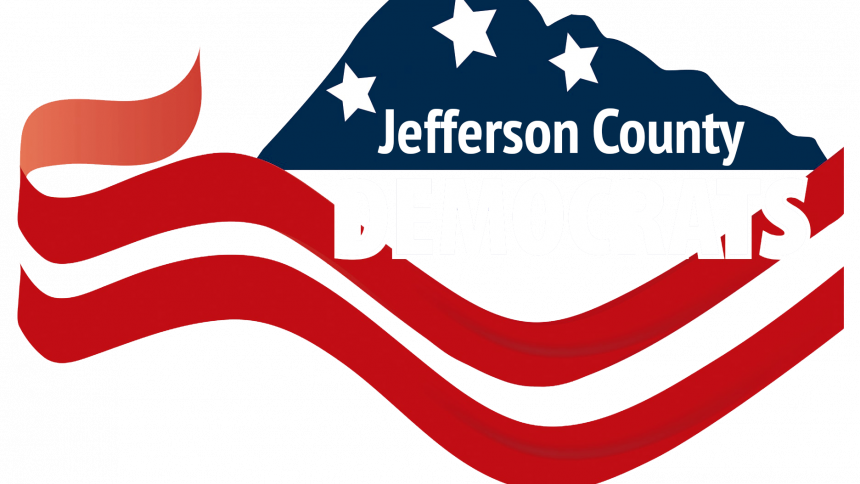 Jefferson County is located in Texas, a state who still doesn’t permit sports betting. Now, in the past few weeks, two men of the county are making an attempt to establish Jefferson County gambling. Should all go according to their plan, they could be looking at new casinos come the end of the year. Let’s take a look.

This is the story of two individuals, Elias Hernandez and Kevin Johnson, both connected to Renaissance Hospitality, who say they hope the issue can make it to the May 2019 ballot in the county. According to reports, they’ve already collected 400 signatures over 4 days in this act. Both are horse racing enthusiasts who hope their movement can spur on more gambling options in their county. Let’s take a look at the story in greater detail.

As they are striving for success, with many residents already signing their petition, the two will have to present the votes on the 21st of October. Speaking to The Port Arthur News on Monday, here’s what Johnson had to say on the matter:

“We want legislation to give people a vote, which hasn’t happened in Texas,”

“This is so Jefferson County, if the opportunity (for legal gambling) arises, won’t be left out.”

To make matters a bit more clear, we’ve decided to also include the actual petition. The following will be an exact replica of what the petition says and how it could potentially attract Jefferson County gambling for locals:

“We the undersigned qualified voters of Jefferson County, Texas, hereby respectfully request that a local option election be called in accordance with the terms and provisions of the Texas Election Code, Chapter 277 in the above mentioned area for the purpose of submitting to the legally qualified voters of said area the determination of the following issue, to wit:

“To approve the legalization of pari-mutuel wagering on horse races.”

According to Johnson, there is currently 9 race-tracks in the state of Texas but only 7 are operational. The greater goal of both men would be to establish a casino in the state and apparently, State Rep. Joe Deshotel, D-Beaumont, has filed legislation to locate three “destination resort” casinos on the Texas coast in Jefferson, Galveston and Nueces counties.

Will the push for Jefferson County gambling prove to pay-off? Only time will tell. When such a move will happen, be sure that we’ll be keeping a close eye on it and report to the latest online gambling news. As for Johnson, we believe he has truth behind his words. Here’s a final statement from the horse-race enthusiast:

“The whole industry is changing,”

“Gambling used to looked at with all the bad that has come with it. But casinos have become a large form of entertainment.

“The pressure will come off legislators who support it.”