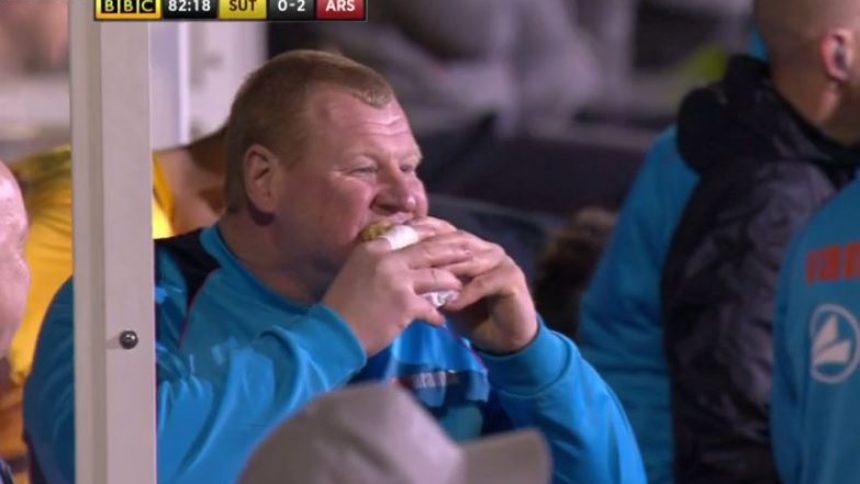 TABCORP and Sun Bets To Have Earlier Split?

For those of you unfamiliar, TABCORP is the largest gambling company in Australia. Valued at $9.22 billion, this makes it Australia’s largest betting operator. The other party, Sun Bets, is a UK gambling operator formed with the newspaper publisher News UK. Despite forming a partnership between the two, TABCORP and Sun Bets may be looking at an early fall with the Australian company considering pulling out of the deal. Let’s take a look at why that may be.

Now, it is not likely that many of you readers may be acquainted with Sun Bets. The gambling operator is partners with the popular newspaper publishing company in the UK. A famous downfall in their enterprise was the famous ‘pie incident’ in a football match in the FA Cup between Arsenal FC and Sutton United. Before we analyse the full story, we recommend you to check out the latest online gambling news for similar stories to this one.

Going back to the 20th of February, 2017, the mighty Premier League football club Arsenal were facing Sutton United. Naturally, the odds were against the smaller club and Sun Bets decided to raise the stakes with an 8-1 bet that reserve goalkeeper Wayne Shaw would eat a whole pie before the full-time whistle.

It is understood, that Shaw had no awareness of Sun Bets offer. Whilst he finished the pie, regulators branded his actions of influencing the betting market. The Football Association fined the goalkeeper £375 and gave him a 2 month ban from football activity. Shaw soon after resigned from the club as his actions gave him, and Sun Bets, a bad image. (see image above for the ‘pie incident’)

How TABCORP and Sun Bets Will Split the Deal

To put it in another way, TABCORP and Sun Bets formed their partnership solely due to the popular newspaper. Sun Bets can only count themselves lucky because of the major newspaper company, The Sun. TABCORP had earlier called Sun Bets performances ‘unsatisfactory’.

It was revealed, in a recorded business report, that Sun Bets had caused a $23.5 million loss in the space of six months. With a contract running until the end of 2019, TABCORP have made it clear they are prepared to pay approximately $53 million to end their partnership early.

A spokesman for News UK has stated the following on the matter, despite the ongoing struggles:

“The power of The Sun brand could still transform Sun Bets into a successful gambling operator.”

It is believed that the newspaper publisher have already begun their search for a new partner.