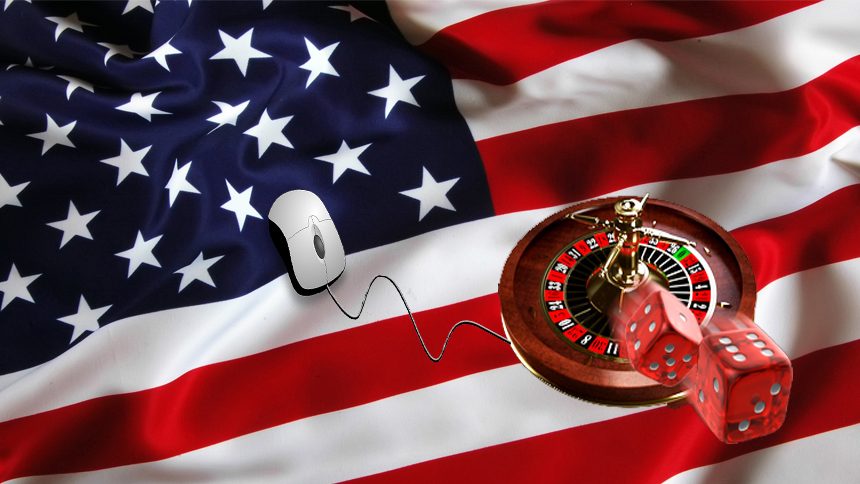 Restoration of America’s Wire Act (RAWA) Appears to be Dead

Industry insiders tell us that Restoration of America’s Wire Act can almost be forgotten.

Michelle Minton is a fellow at Competitive Enterprise Institute, which serves as a non-profit public policy association dedicated towards enhancing areas of government, enterprise and freedom. In her post, titled “The Death of RAWA: A Performance for an Audience of One” she discussed how the bill is now almost forgone.

Minton claims that Restoration of America’s Wire Act, a bill that once used to instill fear into the online gambling industry, is now “dying a slow death of bills that aren’t sexy enough to draw attention away from much sexier issues.” Despite being backed by anti-online gambling proponent Sheldon Adelson and his millions, the bill does not seem to have much of a future.

Restoration of America’s Wire Act is facing a downward spiral

Michelle Minton participated in a “Policy Forum” where important issues regarding online gambling were supposed to take place. The forum was in fact set up by The Keelen Group, which is a lobbying firm hired by Sheldon Adelson himself to promote his ideas about the ramifications of online gambling.

There were several prominent individuals from the government and other areas invited to speak at the meeting. Congressman Connie Mack, Capitol Counsel lobbyist Aaron Cohen, the head and founder of The Keelen Group Matt Keelen, Darryl Nirenberg of the law firm Steptoe & Johnson and former US House Republican Conference Chairman J.C. Watts were all scheduled in for the event. They all work for Sheldon Adelson and his Las Vegas Sands Corporation, as their main aim is to advocate against online gambling and promote the Restoration of America’s Wire Act.

Michelle Minton states that she discovered about the event the same day it was taking place and believed that she would be unwelcome there, due to her differing opinions on a number of political matters. Nevertheless, she quickly emailed them to see if she could attend. To her surprise, they wrote her back with a positive response, saying they would “live” have her there.

Support is miniscule for the Restoration of America’s Wire Act

When she got to the meeting, she spotted a representative of the Taxpayers Protections Alliance, an organization that is pro-internet gambling, along with Minton’s Competitive Enterprise Institute (CEI). Darryl Nirenberg, the original author of the bill, and junior Keelen lobbyist were also present at that moment.

Nirenberg greeted everyone present at the meeting, and then he made his way over the Michelle Minton, who recalls the encounter was somewhat strange. “When he got to me I wasn’t sure if he’d know who I was, but once I said I worked with the Competitive Enterprise Institute, his expression changed to a smile that I’d say bordered on contempt. “Oh great, sure,” he said. “I’ve read your stuff.” Then he abruptly began talking to someone else. Not five minutes later, junior Keelen guy asks me to chat outside. “I’m very sorry, but my boss has alerted me that this is a staff only meeting,” he politely told me. “So, unfortunately, since you’re not staff, we can’t have you here right now.”

Minton waited outside in the garden, when a minute later the representative of the Taxpayer Protection Alliance also got kicked out. And that’s not all, as later a PR consultant, that is pro-online gambling, also got asked to leave, which left only one reaming person as an attendee at the meeting. So, in essence there were in total five lobbyists representing Sheldon Adelson’s views to a single person from Capitol Hill. All in all, it seems a little silly that a cause that is considered so important by the head of the Las Vegas Sands had only one attendee at a meeting held to discuss the Restoration of America’s Wire Act. Judging by this, it is easy to see why Michelle Minton is arguing that it’s time to bury the bill.