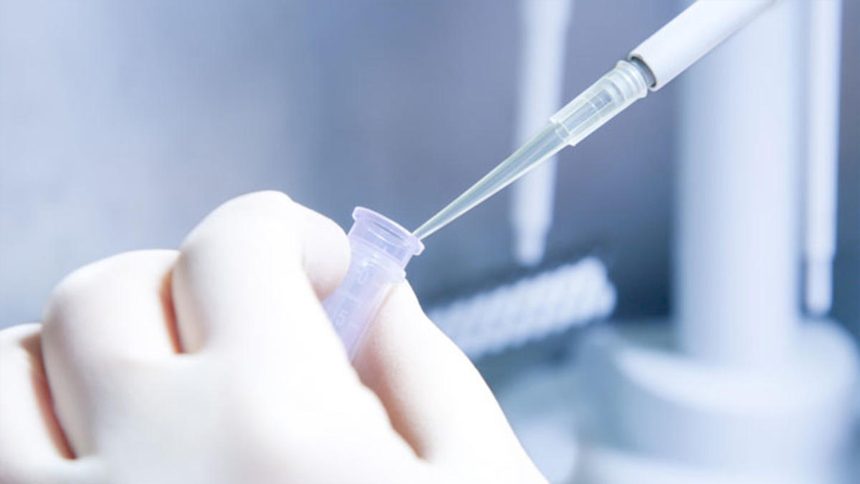 Poker Drug Testing: Could it Become Reality in the Near Future?

It has been suggested that performance enhancing drugs could become a threat to online poker tournaments, which is why poker drug testing is being discussed.

Every year millions of users join tournaments of different sorts that all revolve around online gaming. No matter whether that be online poker, online video games or any other form or gaming, the prizes that are involved can be six figures, while at other times they go all the way up to seven-figure deals.

Considering the amount of money involved in these events, it seems obvious that players will go above and beyond to win these competitions. And some online tournaments are concerned that performance enhancing drugs may become an issue, after initial sings of this were seen at some other events recently. Therefore, the question arises, “Can poker drug testing become a real thing?”

At a recent Electronic Sports League (ESL) event held in Poland, teams of players participated in a Counter Strike tournament that had a grand prize worth an incredible $250,000. One of the members of the group called Cloud9, acknowledged that his team used performance enhancing drugs during the tournament to help them keep focused for the entire duration of their playing time.

The professional Counter Strike: Global Offensive player that goes by the name of Kory Friesen, also known as SEMPHIS, said after the event that him and his team used Adderall to help them stay sharp. The drug is a psychostimulant that helps treat attention deficit hyperactivity disorder (ADHD), which essentially helps players concentrate on the games for a long stretch of time, according to Motherboard.

The organizers of ESL weren’t very happy with this news, despite there being already being rumors about the use of Adderall and other drugs for previous eSports competitions. This was the first time that any player has stated outright that he was under the influence of a performance enhancing drug. “The ESL comms were kind of funny in my opinion. I don’t even care. We were all on Adderall. I don’t even give a f***. It was pretty obvious if you listened to the comms. People can hate it or whatever.”

As a response to this, the ESL made a statement indicating their mission to keeping eSports wholesome and fair to all participants involved. “As the world’s largest and oldest eSports organization, ESL has an ongoing commitment to safeguarding both the integrity of our competitors and that of eSports as a whole.” After the news spread about the use of Adderall, the discussion about introducing poker drug testing ensued, as some poker tourney providers became concerned about what could happen if similar actions were done at their events

Global Poker League could make use of poker drug testing

Alexandre Dreyfus is the CEO of Global Poker League (GPL) – a league that is one course to become a major player in the poker arena. Dreyfus aims to make it into one of the most recognized events in the industry that will have power to compete against the likes of WPT (World Poker Tour) and WSOP (World Series of Poker).

The aim is to differentiate GPL by way of making it into an entertainment sport – an aspect that might appeal to a great group of followers of the game. And of course, since poker is considered a game of skill, and not chance, it is likely that some players may reach for performance enhancing drugs to help them out during the long hours at the poker tables. Dreyfus will want to keep everything, and more importantly everyone, in check. So it is not ridiculous to assume that poker drug testing may become a reality in the near future.

Taking into account that ESL got quite upset with Kory Friesen for using Adderall to help him boost his gaming skills to win a share of $250,000, imagine then how distraught GPL might get if they were to have one of their players using performance drugs. And they are not alone, as WPT and WSOP are huge events that carry massive prizes to players, it shouldn’t be a surprise if they too were to implement measures to prevent players from using drugs. More importantly, introducing poker drug testing in the future may be a great thing, as it would even out the playing field for competitors, and solely have them rely on their playing skills.