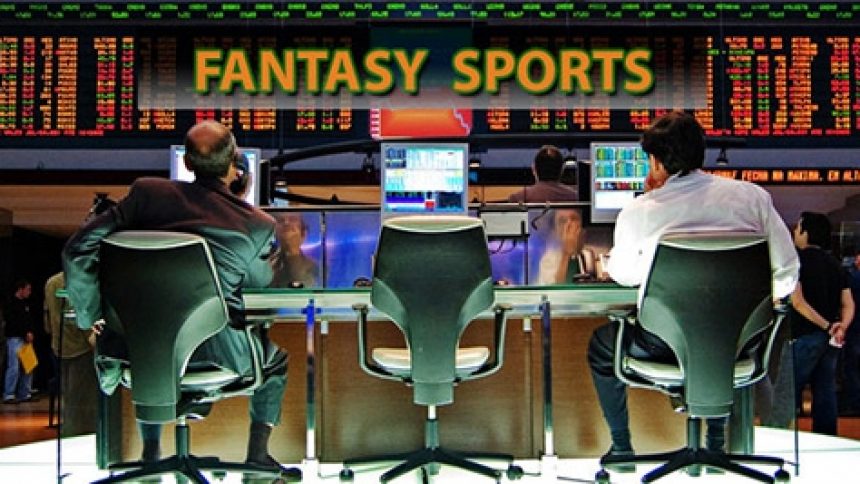 Employees of FanDuel and DraftKings received important data allowing them to take advantage before any else could use the info – which effectively started the fantasy football scandal.

When people say “insider trading” they are usually referring to illegal practices in the stock market, whereby one party can manipulate their gains by being in possession of “insider” information. This helps them gain an advantage over other competitor or parties interested in the stock deal as well.

Sadly, this term can now also be attributed to fantasy sports. Certain employees of DraftKings and FanDuel received info which allowed them to place bets and thus make a profit. This is the reason why their actions resemble that of insider trading. Now, the two big companies have been forced to issue documents about their practices, in efforts to defend themselves against the fantasy football scandal.

An employee at DraftKings mistakenly released some vital info about the beginning of NFL week three games. This employee then bagged a cool $350,000 at FanDuel that same week, which is the other big fantasy sports company. A sports and gambling lawyer from Becker & Poliakoff, Daniel Wallach, highlighted that action is very much like receiving and using clandestine information in the stock market. “It is absolutely akin to insider trading. It gives that person a distinct edge in a contest.”

This fantasy football scandal has created a wide debate on how the whole industry is being handled; how is the data and information protected, who should be granted access to sensitive info and can the fantasy sports companies regulate themselves, or should there be an authority that will supervise their actions and policies?

In order to reassure the public about their credibility and trustworthiness, New York Times reports that DraftKings and FanDuel joined up to issue a statement, “Nothing is more important (than the) integrity of the games we offer.” Despite giving indication that they care for maintaining a scrupulous approach with fantasy sports, they have failed to provide concrete details on how they actually do that step by step. Since this is a pretty big fantasy football scandal, they could have come up with a better PR message.

Employee restrictions are in place, as a result of the fantasy football scandal

After it emerged that some employees benefited from this deal that ultimately led to the fantasy football scandal, both DraftKings and FanDuel implemented measures to prevent this case from happening again. Not only are the employees not allowed to play and wager on other competing sites, they are also prohibited from playing on their own company’s site.

The joint statement released by both DraftKings and FanDuel highlighted the current policies in place that should prevent any potential wrongdoing or shady events form happening in the future. “Both companies have strong policies in place to ensure that employees do not misuse any information at their disposal and strictly limit access to company data to only those employees who require it to do their jobs.” The statement also indicated that employees that come across sensitive materials are heavily monitored, however they denied any wrongdoing on aprt of their workforce. “Employees with access to this data are rigorously monitored by internal fraud control teams, and we have no evidence that anyone has misused it.”

The employee in question, who partly initiated all the fantasy football scandal, is Ethan Haskell. He released important data that revealed which players were the most used in lineups that were put up to the Millionaire Maker contests. The standard way of doing this is to release the info after all the lineups are completed. But getting this data before anyone else sees it can be of great benefit, considering that the opponents do not have the same info. Hopefully, the measures that are in place will help prevent such practices from occurring again. If not, a supervisory authority should be created to monitor the actions done by fantasy sports providers.