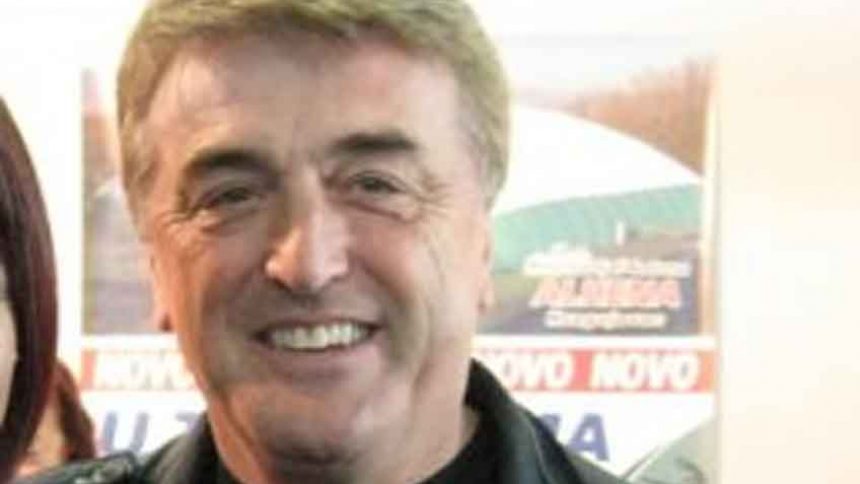 The legendary Serbian goalkeeper and coach, Radomir Antic died at age 71. He was already famous as a player but his heyday was during his coach years. Antic managed Barcelona and Real Madrid as well. He passed away due to pancreatitis.

Radomir Antic’s death left a huge gap behind in the world of football. He was a real legend. He started his career in the Belgrad Partizan as a defender, however, he played in Fenerbache and in Zaragoza as well. When he was 32-year-old he moved to Luton Town, that’s the point when he became one of the most popular football characters of history. He scored a goal in the 1982-1983 championship at the last minute. With that he made his team stay in Group-1. Take a glimpse at this youtube video if you want to see how the whole stadium celebrated his unbelievable move:

He twisted the outcome of a lot of matches. Thus, he caused a lot of headaches to sportsbooks around the world. So, he was a returning character in the sports news and in the latest gambling news as well.

Radomir Antic’s coach career started in Spain. He coached Real Madrid, Barcelona and Atlético. He was a memorable figure at every club, however, he became a real legend at the Atletico. After Radomir Antic died, all the following teams have shown their sorrow because of the terrible loss. Even more, the whole football community is mourning for him.

He started to coach Real Madrid in a terrible season. It was the time when Alfredo di Stefane has been called off and Radomir took his place. The job he has done was a real miracle. Real was in seventh place. During a half-season, he reached third place with his team. In the next season, he got fired as well. Despite the team have been leading the Leauge, his ill-wishers were complaining about the game-style he represents. Therefore Beenhakker took over the training of Real Madrid. He failed so badly. In the final rounds, Barcelone earned much more scores, than the shattered Real. Barca surmounted them. That wouldn’t happen if they keep Antic.

Radomir Antic Died as the best Coach of Attético ever lived

He stayed for three-season at Atletico from ’95 to ’98. These three years earned him the most achievements. Even more, that was the best three seasons for Atlético as well. In the first year he doubled, they won the Champions’ Leauge and the Trophy as well. Despite the great success that 3 years was the most exhausting and exciting period in Radomir Antic’s life. Atletico has been devouring couches season by season. For Atletico, the presence of Antic meant a real heyday. After he left they called him back 2 times. However, the team’s controversial behavior caused them to fall off from the league. Not even Radomir Could help.

Barcelona tried to pull him in, while the roof was on fire. That was a terrible season for Barca. The team was in 15th place. After he arrived the team finished the season in the sixth place. Even more, he discovered countless talents to strengthen the club. He found Iniesta and reorganized the positions. That’s how Rijkaadra became a scorer.

After those huge achievements, he returned to Serbia in 2008 to train the national team. Later in 2012, he was associated to Chinese Super Leauge. In 2015 he even joined the China Leauge One to strengthen Hebei Zhongji with his outstanding coaching skills. However, the strategies he forced wasn’t compatible with the Chinese Leauge. He got sacked in 2018 because he didn’t achieve victory for the Hebei.

Radomir Antic Died at age 71 in 2020. Despite he is not one of the most popular faces in the football scene, he is a real legend of the previous generation. Rest in peace Mr. Antic, the football society will always remember you.