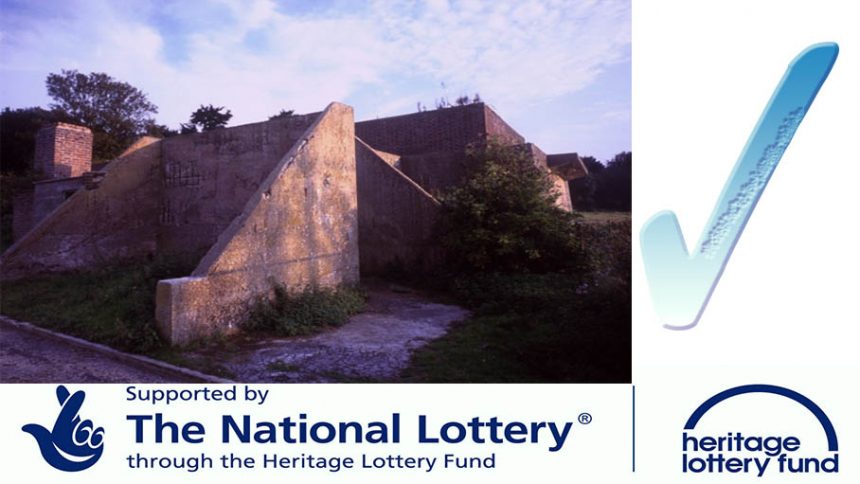 Playing UK lotto has become a way to contribute to the renovation of the World War II sites in the United Kingdom, according to the latest online gambling news. The UK lotto players have contributed to the preservation of important WW II relics only by playing their favorite lotto game.

As a matter of fact, playing UK lotto sometimes is equal to taking part in a charitable activity which is more than fashionable in England, it comes from the strong solidarity proven by the English society.

The Heritage Lottery Fund just offered £1.4 m to renovate the old transmitter block in Bawdsey Manor. The Bawdsey Radar Trust will use the donation for conservation and improvement regarding the public access of the building.

Thanks to the huge lottery grant, the world’s first fully operational radar station at Bawdsey is waiting for renovation which is incredibly important according to Suffolk’S Coastal MP because:” We tell the Bawdsey and Suffolk coast story of where radar originated and its key role in the Second World War, as Therese Coffey said.

The whole project will cost £1.8m and the renovation is aimed to start earliest in summer, and roughly will take a whole year to complete. The new building demonstrates the pioneering story of the radar by hosting new displays emphasizing its huge impact on the outcome of the Second World War.

By playing UK lotto anyone can contribute to the reparation of the transmitter block built in 1938, and now Grade II listed which means it’s currently on the Historic England’s Heritage at Risk Register and in need of urgent repair. Since the block itself is a World War II heritage the maintenance of this building has a special role in England’s culture.

England’s special role in the Second World War was invaluable especially in the field of aviation. If you know how to play UK lotto, then you can contribute to the Heritage Lottery Fund which has taken up the duty of renovating not only the transmitter block’s renovation, but also a WW II veteran boat which has been used as a ferry for now. The boat, which rescued an airman in the war, will be displayed after 60 years functioning as a ferry.

Liked this article? Take a look at the latest in the gambling industry! Don’t embark on a gambling adventure without checking our guides. You can also follow our latest gambling tips and news on Twitter and Facebook.
Tag Brawdsey Radar Trust Heritage Lottery Fund II World War renovation of Brawdsey Manor's transmitter block saving a ferry world heritage