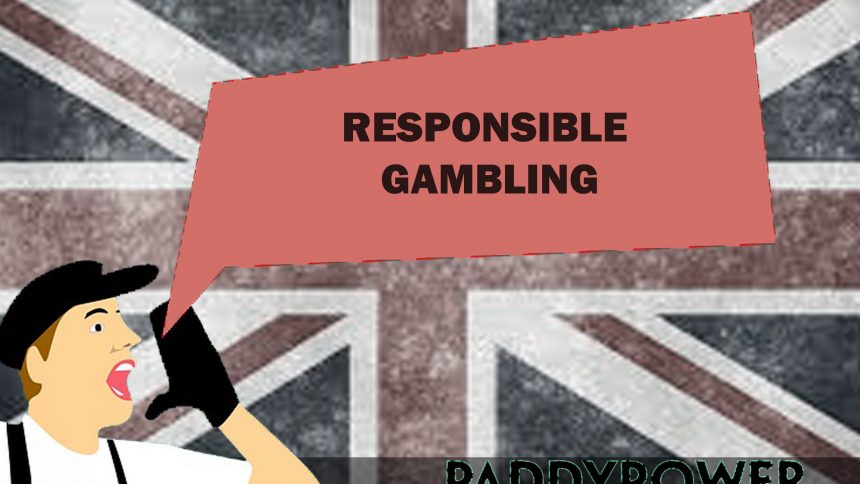 According to UK Gambling Commission’s (UKGC) report, PaddyPower failed in protecting customers from crime. Moreover, the company operated against responsible gambling. Therefore, it has to supply an amount of £280,000 as a contribution to responsible gambling purposes.

As it turned out, PaddyPower had a major role in the conviction of 3 customers played at their betting shop. Each of them committed serious criminal offences.

Back in 2014 PaddyPower had a customer who visited one of the gambling shop of theirs. When the man kept saying he is comfortable with the amount of money he spent on gambling, the staff members warned the senior staff members. Unfortunately their reaction was totally against responsible gambling.

What do you think they said? Seniors asked the staff to convince the costumer to spend more time at the shop. Later, that customer did lose his job, his home and his children due to excessive gambling on FOBTs.

In the second case, someone was laundering Scottish bank notes in PaddyPower’s gambling shop. But the list still goes on with an online cheater who stole money from his own customers. He worked in a bank, and was sentenced for over 2 years imprisonment. According to police reports PaddyPower provided him information for his dirty business.

Companies Were Warned to be Adhere to The Rules

As a reaction to the revealed cases, UKGC urged all the operators to meet the regulators’ requirement, check and refresh their processes and guidelines.

After the required contribution fee, or we can call it as a light form of penalty, PaddyPower deeply agreed to improve its’ social responsibility and promoting responsible gambling.

According to UK online gambling news, the director of UKGC, Richard Watson established he hopes crime will stay out of gambling in the future. Then he added, vulnerable people should be protected after this incident.

He emphasized companies who act against these rules will lost their licences. In order to learn from the lesson, PaddyPower is now facing the consequences of their wrongdoing publicly.