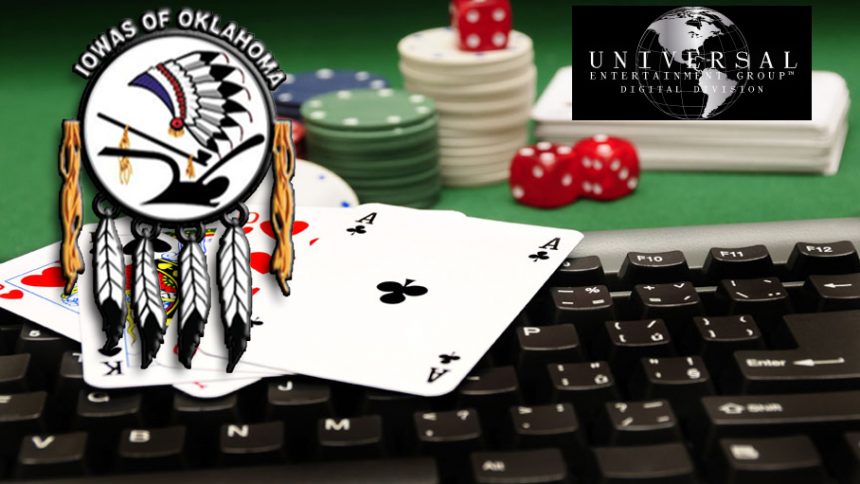 Iowa Tribe of Oklahoma has applied for the legal permit in order to launch an online Native American casino, according to the latest American gambling news.

Oklahoma City-based U.S. District Court Judge stated that Iowa Tribe’s application is within the legal boundaries of Oklahoma Tribal-State Gaming Compact. Therefore, the tribe will be able to obtain the necessary permits to launch the website in 2016. The Iowa Tribe’s initiative is regarded highly essential since it is expected to constitute an inspiration for the other tribes of the state of Oklahoma.

The tribe has already signed an agreement with a software developer called Universal Entertainment Group (UEG) in order to get the website designed and launched in 2016. The new casino is already an object of curiosity.

The talks concerning the tax percentage are still going on. According to some online gambling sources, the amount will be determined based on the traffic obtained by the casino.

The other issue which raises curiosity is the regional restrictions which will be imposed by the online Native American Casino. There isn’t any concrete information regarding this issue. However, UEG manager Isaias Almira stated that the new Pokertribe casino would accept players from both the US states which allow online gambling and outside of the USA.

UEG previously signed agreements with Native American tribes in order to launch an online Native American casino. However, the plans couldn’t come into life. Their partnership with the Oklahoma tribe is very important for the company rely highly on the project. “We wanted to do this with the tribes because we have come up with a concept that we know is going to work” Almira told to press.

The joint venture of UEG and Iowa Tribe will definitely increase the competition in the online gambling industry if the necessary permits can be obtained in the upcoming year.