You are here: Home /  Gambling news /  New York Casino set for a Southern Tier Location of the State
Gambling news 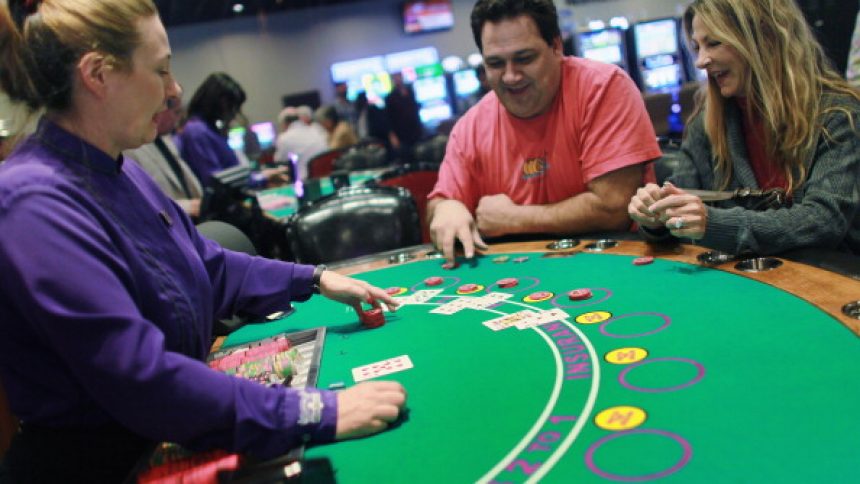 For some time now an additional New York casino project has been widely discussed between state officials and gaming groups. Last year, when they were about to reach progress about the location of the new gaming development, Governor Andrew M. Cuomo decided against having it in the Southern Tier of the state.

This decision was met with great criticism, however now it appears that he is supporting the idea. And instead of developing a completely new casino, proposals have been submitted to redevelop Tioga Downs, popular racetrack and racino, into a full-scale casino, according to The New York Times. 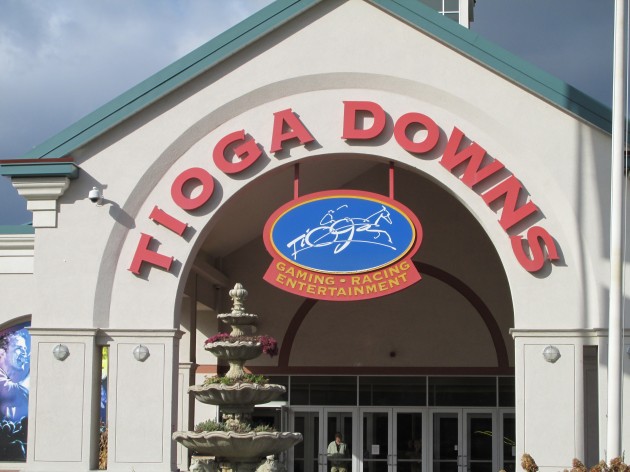 The sitting board that handled most of the decision-making gave positive assurances about the application submitted for the New York casino this year, as opposed to last year’s which wasn’t lacked additional information and data. The fact that this application had much better financial points won over the decision, as a total of $48 million is guaranteed in equity, according to reports by Pressconnects.

The chairman of the board, Kevin Law, said that had the casino application been the same as last time, they would have probably rejected it. But considering that they have laid out considerable improvements to the application, the sitting board decided to go for it. “We had two choices with just one application. We could have said yes, or we could have said no again. Had they submitted the same application – we were intent from January, when we made the decision to re-open it – we would have rejected them again. I think we delivered that message clearly at the beginning of the year, and we saw a marked improvement in the second application.”

Community benefits are taken into account for the proposal 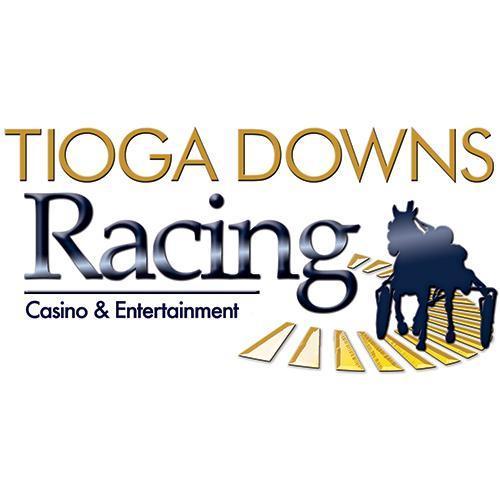 As with any other industry the financial aspects play an important role, however what really impressed the board was the fact that Gural stressed particular importance on the community of the Southern Tier. For a number of years, the residents of the area have decreased in numbers and the economy has been suffering. This fresh New York casino project is viewed as a vehicle to improve the standards and reinvigorate the financial climate.

Former state Senator Thomas Libous commented on the positive developments of the New York casino project. “Gural did everything he said he would do. I’m excited for the Southern Tier. We’ve got some job opportunities, and we need it badly.” Libous has also commented that the ambitious gaming development will serve a greater purpose in attracting commerce to the area. “(The casino) will serve as an anchor for tourism in the Southern Tier region, along with the Finger Lakes and out championship sports teams.”

Should the Tioga Downs casino finally be approved, then it would become the fourth non-native American casino in the state of New York. Some of the other areas considered for the development are in Tyre, Schenectady and the Catskills. The sitting board is set to consider all relevant proposals at the end of the year, after which the New York casino project will get underway.

Currently, Tioga Downs has 310 full-time employees, but if the proposal for a full-scale casino were to be approved then that number would increase between 748 and 807 employees. In terms of gambling revenues generated for the state, it is predicted that $19-24 million could be paid out in gambling tax and other fees next year. As the years roll on, earnings would also increase, which would ultimately see the casino generate $28-36 million in the fifth year.

Chairman of the board highlighted that there will be plenty of employment opportunities, and the casino would also serve as a great tourist destination for visitors. ”There will be jobs – temporary jobs and permanent jobs –and a nice destination area for not just the people in the Southern Tier to go to, but for people in other parts of the state and people in other states.”