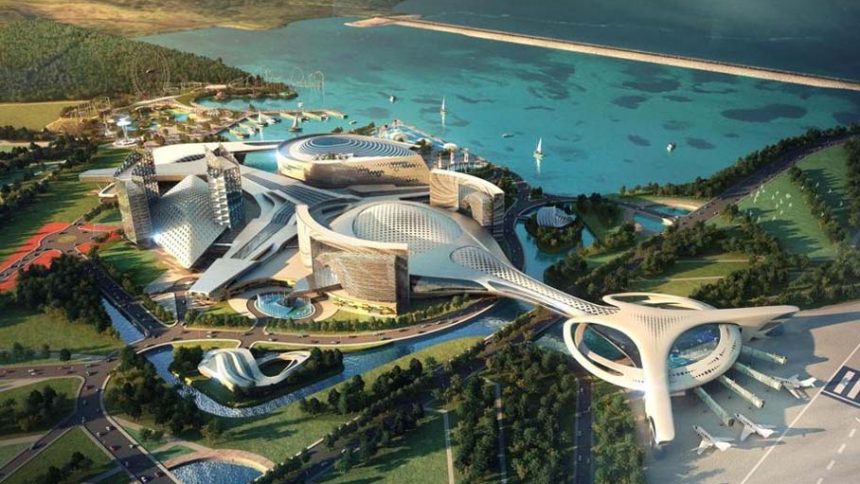 Previously we tried to answer a question which troubles the minds of many gambling enthusiasts: Why are casinos on Indian reservations? The main reason is that the Native Americans have privileged rights within the borders of their reservations granted by the USA gambling laws. But the surface area of the reservations are not enough for Mohegan Sun Tribal Gaming Authority it seems. The famous Native American casino operator Mohegan Sun’s new South Korean casino project will bring around $750m if everything goes according to the plan, according to the latest online gambling news.

This is a huge project indeed as the Asian gambling market is expending in a fast pace. Mohegan Sun stated at the Bank of America Merrill Lynch 2016 Leveraged Finance Conference that the Native American gambling company will invest US$100 million for 50% plus the project’s equity. In return they aim to generate around US$45 million through the development fee during the construction and a 24-year management fee which includes 3% of all revenues and approximately US$30 million annual fee.