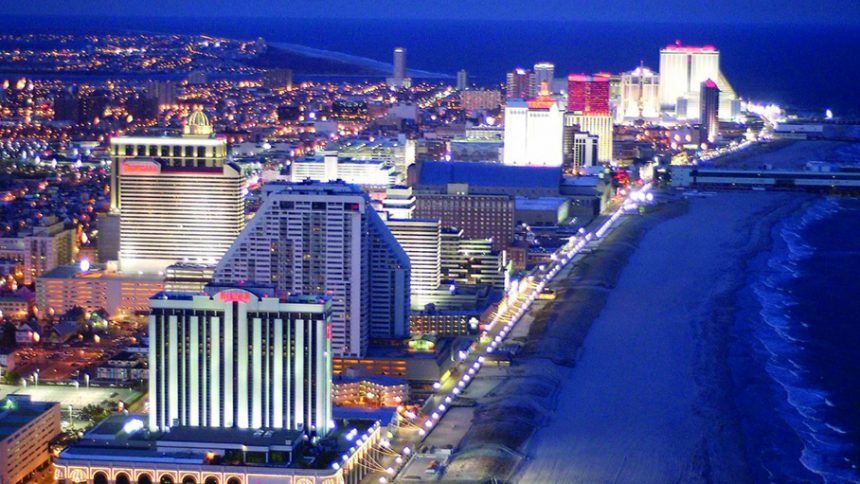 The New Jersey Division of Gaming Enforcement released figures on Monday indicating that if it weren’t for New Jersey online gambling, Atlantic City casinos would have recorded a decline in earnings in February, compared to the same period last year.

The report shows that a total of seven gambling establishments in Atlantic City made $205.3 million from their land-based operations last month, which represents an increase of 0.3% from the same time in 2016, according to ABC News. The flip-side is that all of the seven casinos were able to post an increase due to New Jersey online gambling sites; they would have seen reduced revenues of around 2% were it not for online casino players. It just goes to show just how beneficial New Jersey online gambling operations are.

Richard Schwartz – the president of Rush Street Interactive – commented on how instrument New Jersey online gambling sites are for the casino industry in Atlantic City, and explained how it became so popular, which has seen SugarHouse record an impressive increase of around 25% a month.

(To learn more about the rules and regulations in the Garden State, check out GH’s New Jersey Gambling Laws and Regulations.)

The glittering lights that once surrounded Atlantic City have dissipated into oblivion, which has in recent years seen casino after casino make announcements that they’ll either be scaling back of shutting down the business completely. As a direct result of the casino industry’s dire economic climate in the once bustling town, government officials decided go for New Jersey online gambling hoping it would help rejuvenate their gambling business.

With the most recent news regarding the positive impact of New Jersey online gambling pursuits, it’s safe to say that Atlantic City casinos would have almost completely disappeared, although on the hand, they’re still a long way from reaching the heights they previously used to command in the gambling industry.