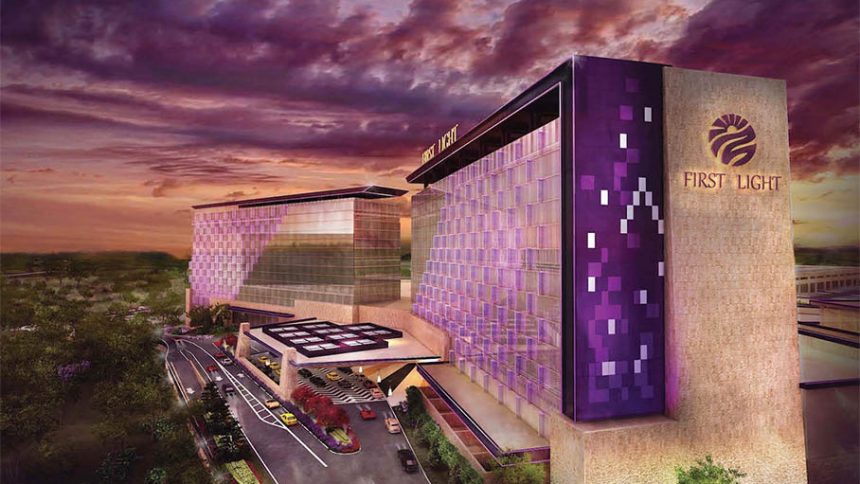 Despite New England’s gambling field is massively growing, there is still some space for a new gambling resort in Massachusetts. A new casino project –  named First Light –  was launched by the Mashpee Wampanoag tribe. The construction cost is around $1 billion and the location is in Taunton city, on a tribe-owned industrial park.

The Mashpee Wampanoag tribe established a new casino project in Taunton which is aimed to be the first Las Vegas style casino in the state. The deal is financed by the Genting Group, a Malaysian casino developer.

First Light Casino would be an entertainment complex which is being built on a tribe’s federal reservation. The facility is expected to be opened by 2017. There are other casino building plans regarding Massachusetts launched by MGM and Wynn, however their expected opening date are 2018 at the earliest.

As the Chairman of the Tribal Council stated that they are determined to build a modern Indian nation which is more than just a casino. The casino aims to be the accelerator of the economic future.

Lawsuit Against the New Gambling Resort in Massachusetts

According to certain opinions, the project is going to be game changer in the area’s casino field. Although the district’s gambling picture is a bit overcrowded, there are many other casinos operating on that area. Starting with Planiridge Park and Twin River Casino among others the First Light project would be different.

There is no surprise about opponent views have already appeared regarding the work, actually there is a lawsuit against the plan. A lawyer, Adam Bond from Massachusetts representing Taunton residents said, this is a risky business however it does not change the dynamics of the suit as he claimed. Neil Buhm, a casino builder from Chicago provides financial help in the lawsuit against the tribe. The casino mogul owns the Rivers Casino in Pittsburgh and the SugarHouse Casino in Philadelphia. He is also proposing a casino building plan in Massachusetts, just about 16 miles from the tribe’s casino venue. The businessman suggested the cooperation of the resorts but he did not get much support.

Debates over the legality of opening that casino are still in progress. Despite the federal lawsuit wants to block the project, the new gambling resort in Massachusetts has started to being built just 30 miles from Boston. The features of the project are detailed in a report published on CBS Boston including 3,000 slot machines, 40 poker tables, 150 table games, 900 hotel rooms, a spa and a water park and many other entertainment facilities.