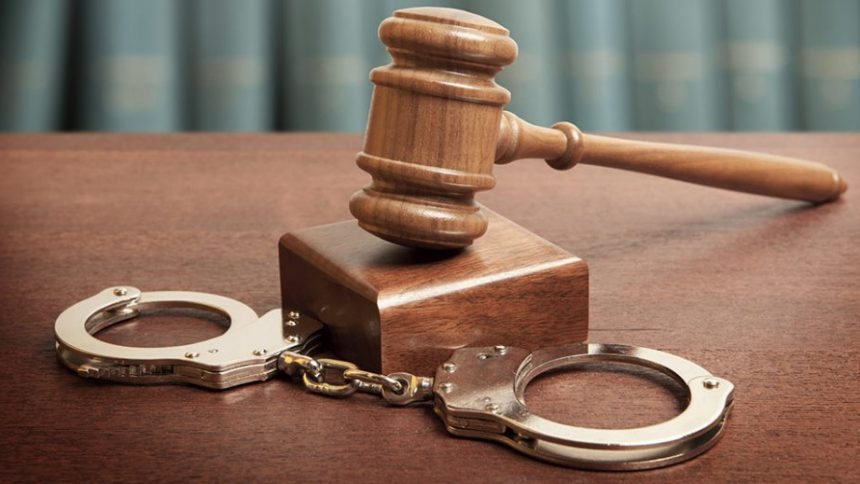 According to the latest reports, the Malaysian police have arrested 17 Chinese nationals in Cheras, a district of Kuala Lumpur. The issued statement claims that these Chinese nationals were accused of running an illegal international gambling operation. Let’s take a look.

Vietnam, Philippines and now Malaysia as well. If you take a look at the latest online gambling news, you’ll find that all of these Asian countries have been dealing with illegal gambling rings and they have also been set up by Chinese nationals. One can only assume that these illegal ring leaders believe that taking the chance against the authorities is truly worth it.

An official report was released by the department with the police stating that the suspects, who were aged between 23 and 34 years old, were not in possession of “valid travel documents.”

“During the raid, the Malaysian police acquired several items such as 17 laptops and over 50 smartphones.

The operation had supposedly been in operation for about two weeks with the targeting audience being gamblers from China.

What’s interesting about this one is that there have been so many arrests in the past few months, with the Chinese government pushing over Asian countries to quite online gambling operators which target Chinese citizens.

Earlier this month, Malaysian police reported they had arrested 247 people in connection with illegal China-facing online gambling operations, with RM 3.12bn ($746.3m) worth of assets seized between 25 Sept and 3 Oct.

In fact, and once again you can find all the hottest stories at the online gambling news page, where we have also reported on how Cambodia banned online gambling earlier this year from concerns over illegal online gambling businesses in the country.

Meanwhile, in a bid to end offshore gambling in the Philippines, the Chinese embassy in Manila recently warned its citizens gambling abroad was illegal, urging the Philippine Government to “take concrete and effective measures” to prevent any illegal employment of Chinese citizens in its gambling industry.