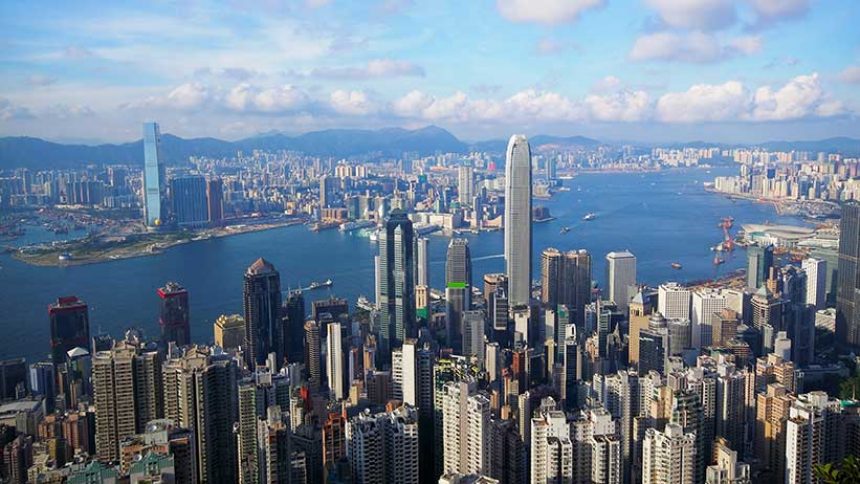 Hong Kong Protests May have Positive Influence on Macau

In the past few weeks, there have been Hong Kong protests about having pro-democracy. However, these protests are taking a toll on Macau’s gross gaming revenue. But, according to Sanford C Bernstein, the impact of the Hong Kong protest will be damaging for Macau in the short term. Let’s take a look.

The analysts have a different view-point. They believe that the Hong Kong protests may benefit the casino gambling industry in Macau in the long-run.

What Hong Kong Protests May Lead to in Macau

Analsys Vital Umansky, Eunice Lee and Kelsey Zhu said there is no worries that the protests in Hong Kong will cause:

“Although visitors from Hong Kong (as defined by travel documents used when entering Macau) make up on average 17% to 19% based on our conversations with casino operators and junkets, Hong Kong residents make up less than 10% of mass GGR. The bulk of mass GGR and almost all VIP GGR is driven by Chinese players.”

However, according to the analysts at Bernstein, the troubles facing Macau’s casino gambling industry is caused by multiple factors including the slowdown in the Chinese economy, the ongoing US-China trade war, the RMB depreciation, lack of player liquidity, issues with junkey operators and more. They state:

“While high end has softened, and lower-end visitation growth remains solid, average spend per room has declined and with a shortage of rooms, growth under such a scenario becomes more constrained,”
We will be keeping a close eye on this one but it appears as though the analysts may be onto something. With the belief that the Hong Kong protests may turn out to have a positive influence on Macau in the long-term future, we will be following this story and bringing you an update on it at the latest online gambling news.