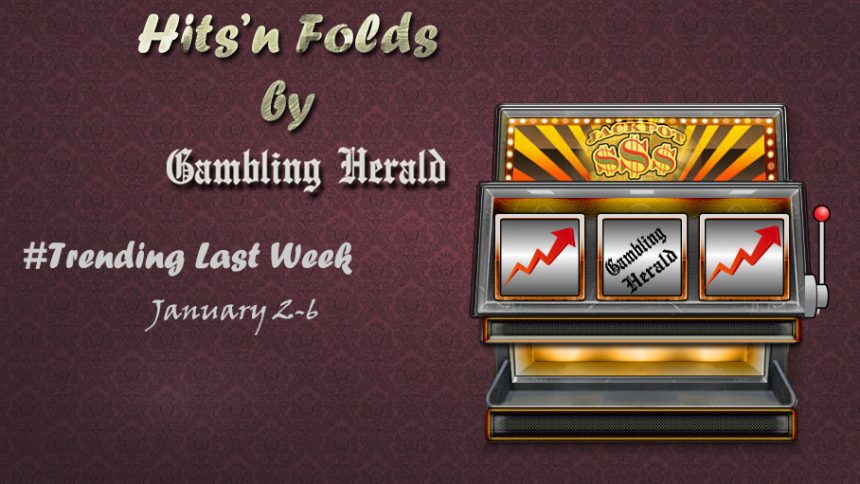 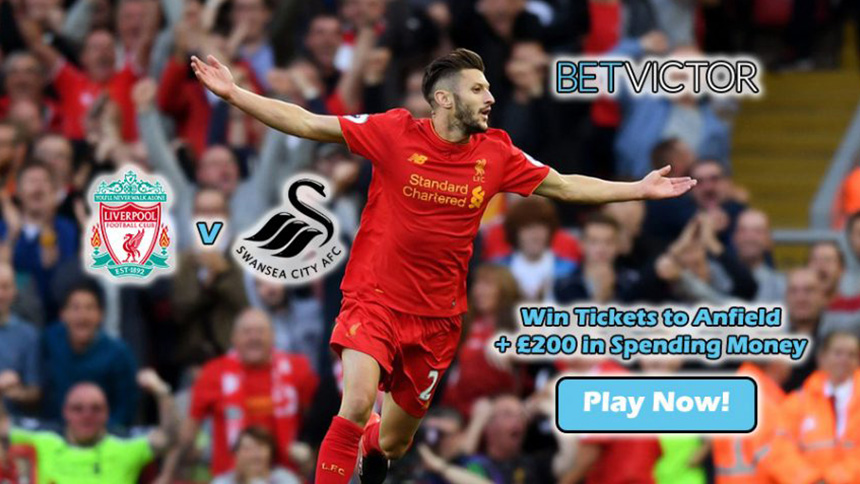 Play the Liverpool FC slot at BetVictor Casino for a chance to scoop 2 tickets to Anfield (5x) on January 21, when Liverpool will host Swansea in round 22 of the English top flight. This offer is open until January 10, so make sure to join the online casino ASAP and play Liverpool FC slot for a shot to watch all the action live from the new main stand at Anfield. (For more details about the online casino, check out Gambling Herald’s BetVictor Casino Review.) Make a £10 deposit to earn yourself a ticket entry to the draw; the more you play the higher your chances are of winning a pair of tickets to Anfield for the game on January 21. BetVictor is the official betting partner of Liverpool FC, so you can expect many more offers like this if you join today! Read more…     Play Now!

Win a Share of €10,800 and €20K Mediterranean Holiday with the January Promotion at LeoVegas Casino! 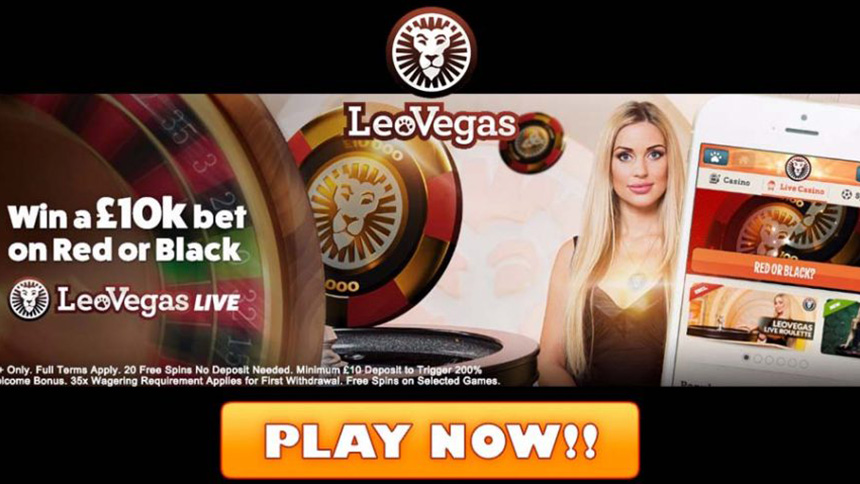 For a mere €10 deposit you can win a piece of the €10,800 Prize Pool and an unforgettable Mediterranean cruise worth €20,000! All you have to do is sign up with LeoVegas Casino before January 22 to take advantage of the January Promotion. Start the New Year in true style with a lucrative Prize Pool and a holiday trip! On top of that, there’s also a great prize to be won with the January Promotion – a brand new iPhone7. Don’t miss out on this offer to collect post-Xmas and News Year’s presents. (Take a look at LeoVegas Casino Review for more info about the online casino.) Make your €10 deposits on any Live Roulette game throughout the promo period to earn as many points as possible and climb up the leaderboard. Read more…     Play Now!

We’ve made a great start in 2017, so don’t expect to see any negative promos any time soon! 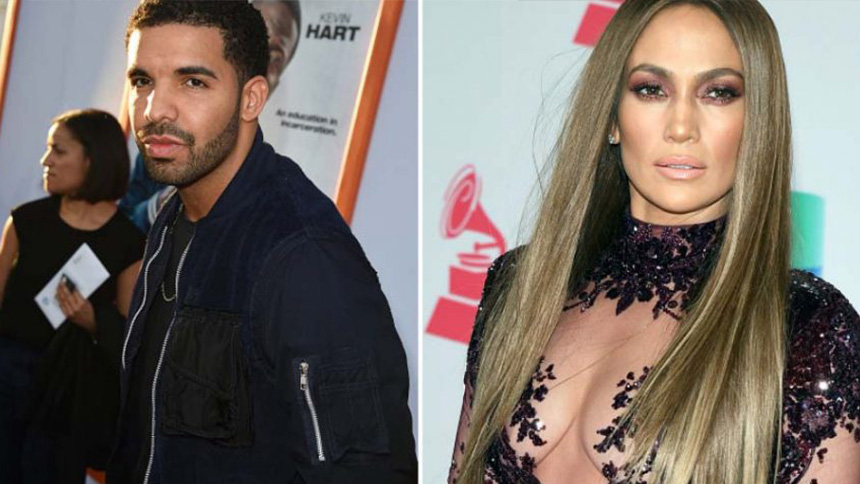 The MGM Grand Casino serves as Las Vegas hotspot for gambling enthusiasts and thrill seekers that want to experience the real gambling action, along with lots of other ‘fun’ things. Recently, the newly rumoured pop-star couple Jennifer Lopez and Drake were seen at the tables of the populist gambling establishment trying their New Year luck. Rumours started circulating the pair were together after the Canadian-born star released an Instagram picture with him tightly holding the 47-year-old JLo – 17 years his senior. It’s not known whether their efforts at the tables were profitable or not, but when you’re a multi-million record-selling artist, we’re guessing it doesn’t really matter. In case it didn’t go so well at the MGM tables, we’ll probably soon have a chance to listen to the struggles of the rich in one of Drake’s new songs. Read more… 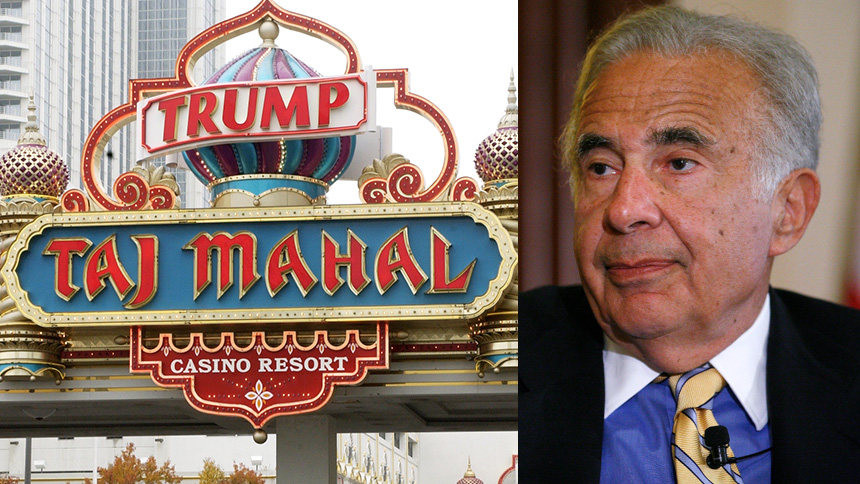 The iconic Atlantic City casino Trump Taj Mahal is yet to have a definitive plan for the foreseeable future. The current owner Carl Icahn – real estate mogul and investor that’s worth nearly $18 billion – has previously expressed reservations about selling off his interest in the once famous casino, however Press of Atlantic City has recently reported that he actually could sell Trump Taj Mahal if he manages to recoup $300 million – the amount that he reportedly lost on the casino. The potential buyer for the gambling establishment has been outlined none other than Atlantic City Mayor Don Guardian, who is urging Icahn to sell his interest in the casino, as he’s looking to make changes to the currently vacant property – a situation he has labelled ‘the worst of the worst’ result for the Trump Taj Mahal. Read more…