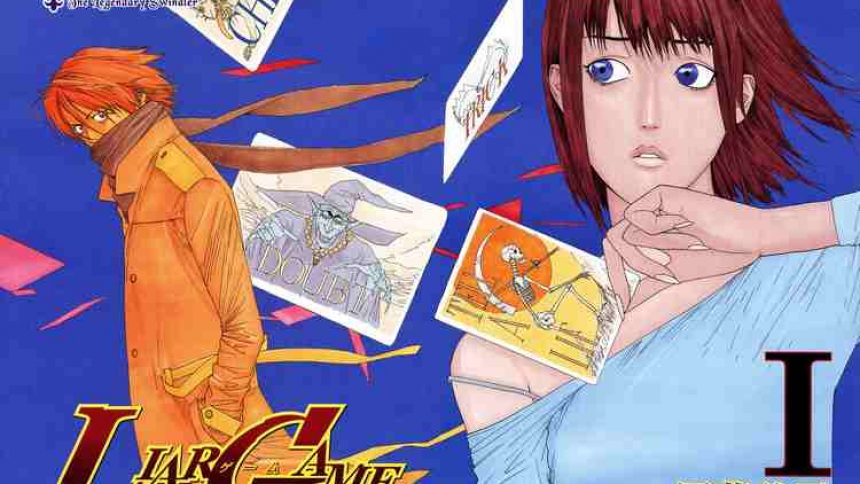 Here’s the Beautiful Story of when Gambling and Manga Meet

Even if you have never been to Japan, here are some innovative things which it bring to life. A good example, is their amazing dishes such as sushi. Another good call, is their extreme martial arts like karate and judo. What about manga? What is manga? Does Japan promote gambling? In this article we will dissect the amazing relation that gambling and manga have, as well as learn what is manga all-together.

Manga is also known as anime and is a Japanese form of art. The literal translation means ‘whimsical pictures’ and it is commonly used as referring to Japanese comics. The style was first developed in the late 19th century and is aimed at both kids and adults. It presents stories with charming characters and can be used in many different contents. Manga has been seen in adventure stories, business, comedy, mystery, science fiction, sports, gambling and romance.

Now, before we continue into how gambling and manga can make a great partnership we advise you to keep up to date with the hottest latest online gambling news.

When Gambling and Manga Become One

Although the art is not as popular in Europe or the US, the Japanese industry sees manga as a major publishing market. According to the All Japan Magazine and Book Publisher’s and Editor’s Association, manga has amounted to $3.89 billion in 2017!

Here is a list of some of the top gambling and manga stories:

Starting off, Gamble Fish is a very popular Japanese manga. The expression tankōbon is often passed around concerning the game. So what does it mean? Tankōbon is a Japanese term which refers to individual volumes of a single manga. To put it simpler, it’s a book that is not part of a series.

As for the story of Gamble Fish, a 14-year old boy called Tomu Shirasagi is son of an infamous trickster Yumeichirou. The boy is a student at one of the top academies, Shishidou. It is there that he discovers his unusual talent. The boy is gifted with the dark art of being an excellent con artist. He then reveals the darker side of the academy.

Next up, we will uncover the adventurous life of Kaiji. The original were created in 1996 and the main character even got his own nickname, ‘Ultimate Survivor Kaiji.’ Kaiji Ito is always trying to escape from his debts. He is a gambler and not a very great one, considering his bad record against his neighbors. When our main character comes to a life threatening situation in the series, he discovers his possession of hidden gambling capacity which assists him in his endeavors.

As for our final story, The Liar Game was so popular it was translated into Dutch and Chinese. An unbelievably honest school girl called Nao Kanzaki received a package. Not like any other package she had ever received before. Inside it? $1 million with a note. The note simply said, you have been invited to participate in the Liar Game Tournament. Within the tournament, the rules are simple but difficult. Players are required to lie and cheat, while losers who tell the truth have to pay a debt proportional to their loss.

Kanzaki makes a partnership with a con artist Shinichi Akiyama and the two advance through each stage of the tournament. Their goal is to free their opponents from debt and break down the Liar Game Organisation.

Unfortunately, it is here when we have to close the article however, if interested we advise you to find out more about the mentioned stories of gambling and manga. On top of that, we can recommend another two anime comics to read, Kakegurui and Akagi.