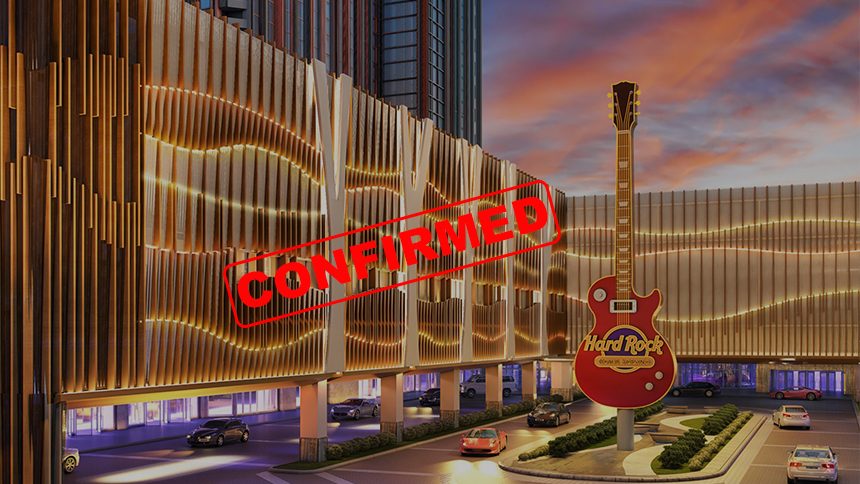 Only last week, Hard Rock Atlantic City was given a green light for enabling sports betting. Acting extremely fast, the gambling company has already opened its sportsbook. This makes Hard Rock the most recent casino operator to do so, for now. Let’s take a look at the story as a whole.

It was only eight months ago that the US Supreme Court reversed a federal ban on gambling outside of Nevada in which many more states took to gambling. New Jersey is one of the most popular states following the new laws. Well, you can find more information on that at the latest online gambling news.

It was only last Friday that Associated Press reported that the New Jersey Division of Gaming Enforcement gave its approval for the casino to start tests of its system for online sports wagering. Since then, Hard Rock commenced operations the following day, with the sportsbook to go live roughly a week before the biggest sporting event in the US, the Super Bowl.

Another big announcement came from Hard Rock President Joe Lupo, who said that he will make an statement on in-person sports betting at the casino. This is already scheduled for both in-person and online sports betting which will be available prior to the Super Bowl on February 3rd.

Reported just last week was a story that Hard Rock International won a tax case against the Atlantic City government. This gave the company an additional $4.8m to be paid over a period of four years. The case involved the company’s inclusion in an $80m city ordinance for the settlement of casino tax appeals.

The big question remains to be seen. Will the sportsbook for Hard Rock Atlantic City prove to be a good decision taken at the right time or not? With the Super Bowl coming up so soon, it’s going to be a good reflection how popular the new sportsbook is. Until then, we’ll have to wait and see.