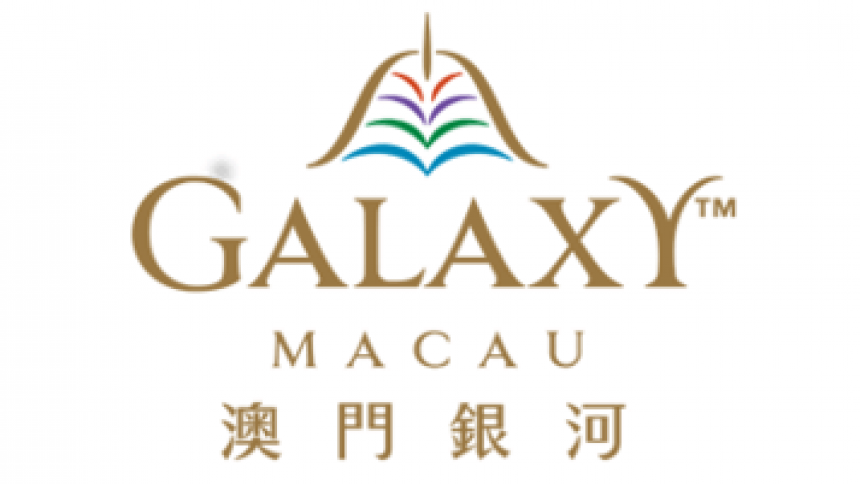 Galaxy Entertainment Group Accused of Snooping in on Staff’s Privacy

According to a report by the South China Morning Post, Galaxy Entertainment Group had been charged with allegedly pestering around their staff’s privacy. That is to say, the Macau-based casino operator had reportedly entered into a deal with YouFind, a Hong-Kong digital marketing firm. Let’s take a look in greater detail.

By checking out the latest online gambling news, you will be able to access all the hottest stories being passed around in the betting world. However, this new shred of info shall sit nicely in all the controversy. One thing is definite though, a company snooping in on employees’ social media accounts would be a punishable offence in many places in the world.

How Could Galaxy Entertainment Group Get Away with the Allegations?

Listening to the company itself, Galaxy Entertainment Group has claimed that their indistinct policy was adopted after Typhoon Hato, back in August 2017. The storm which was in Macau, killed 10 people. Apparently, many of the casinos were unaware of the storm and were left unprepared. More stories broke out online, that staff were told to come on time or their wages would be cut. This was the start of some controversy back in 2017.

Behind the Casino and YouFind’s “Agreement”

According to an unknown source, Galaxy Entertainment Group reportedly went into a private deal with YouFind, to conduct damage control. Reporting from The South China Morning Post, we have the following statement from an unknown source:

“It was absolutely a secret contract, normal procedures were not followed. If it is all ethical, above board and in complete compliance with all the necessary laws, why all the secrecy?”

Stephen Won Kai-yi, the privacy commissioner for Hong Kong, said he is investigating the case.

Galaxy Entertainment Group, has come out and said it has and never will authorize illegal use of social media. The company came out with a very straightforward statement:

It went on to say,

“GEG has not and will not authorise any illegal use of social media. GEG proactively fulfils its social responsibilities and strives to ensure that the conduct of its business complies with the laws of Macau and Hong Kong.”