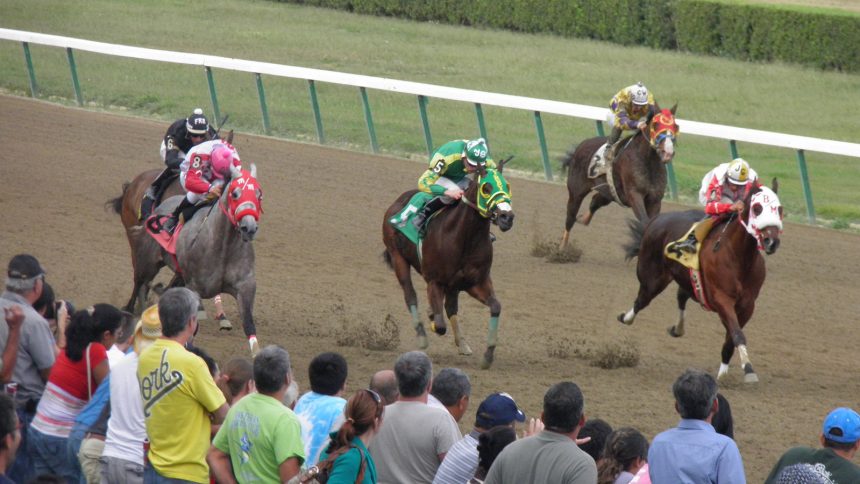 Florida may see its Horse Racing Days Come to an End

Horse racing has long been a tradition in Florida, but it seems that a number of racetracks could be soon close their doors if the new gambling deal comes into place. According to The Tampa Tribune, the term known as “decoupling” is at the center of discussions between the industry’s heads and Florida officials. Decoupling involves the removal of a requirement that horse racing tracks must offer live racing events if they want to keep their slot machines, reported by Blood Horse.

Removing dog and horse racing at Florida’s pari-mutuels could be realized in a $3 billion deal that would be spread across seven years. This sort of an agreement is normally referred to as a “compact,” and it will be signed by Florida’s Seminole Tribe and Governor Rick Scott. But the thing is that before such a deal can come into place, the Legislature first has to give the green light. 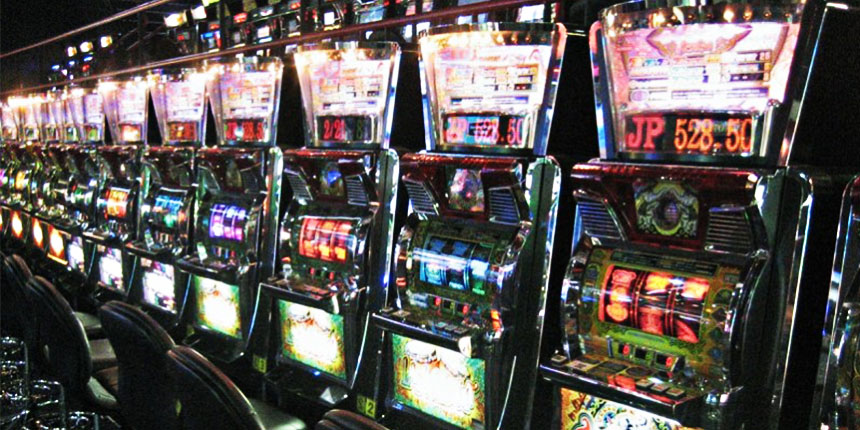 The current horse racing laws stipulate that the racetracks must offer games that have higher earning potential – which means that poker rooms, slots and similar gaming options should form part of the overall services at the tracks. Horse racing events still carry weight to a degree, however when it comes to dog racing it’s a different story; this is viewed as a “dying industry.” That’s why dog tracks have to offer poker rooms and slots to stay afloat.

Eric Hamelback, president of National Horsemen’s Benevolent and Protective Association (HBPA), recently sent Governor Rick Scott and other Florida officials letters requesting them to forgo the decoupling agenda. “On behalf of the National Horsemen’s Benevolent and Protective Association, this letter is to request you stand against any attempts to decouple slot machines from live horse racing,” wrote Hamelback, before pointing out that this would lead to grave repercussions for the horse racing industry, by stating, “We join with the Florida HBPA and its president, Bill White, in expressing our opposition to any decoupling legislation as such a move would have a devastating effect on the horse racing and breeding industry in Florida.”Jose Felix Diaz, House Regulatory Affairs Chairman, believes that “across-the-board” decoupling of dog and horse tracks is more complicated than might initially seem. “There’s some (legislators) that would be OK with decoupling all horses. There’s some that would be OK with decoupling most horses but not thoroughbreds. It does get a little stickier when it comes to horses,” commented Diaz.

Closing horse racing establishments is viewed by some as way for the casinos to maximize their influence earnings. Joe Pennacchio, executive director and president of the Florida Standardbred Breeders and Owners Association, echoed the negative sentiment by likening the casinos involvement to a simple money grabbing move.

“This is just a money grab by the casinos. That’s all it is. Maybe if they traded horses for blackjack tables, they may make more money. But that’s not how they got their permit,” said Pennacchio. He also added that there is no point in possessing a horse racing license if you’re not going to put it to use, since it’s essentially a wasted opportunity, in which case it should be handed back to the issuing authority. “They got their permit because they agreed to race horses. My point is if you don’t want to race horses, that’s fine. Just give the permit back.”

Should horse decoupling not end up as part of the proposed bill, Calder Race Course would nonetheless be “taken care” of by any legislation, according to Diaz. “I look at it as a matter of equity. It’s difficult to decouple everybody except for one and not listen to the one that is being excluded. So if everybody gets decoupled except for thoroughbreds, then there needs to be some considerations for those tracks that are not being decoupled but would like to be,” Diaz said.

In terms of reaching a deal that would suit all parties, he believes all sides have to adopt a more objective approach in regards to the horse racing industry. “I think it would be unjust to start picking winners and losers. So if that’s what ultimately happens because that’s where the votes are, then those losers would need to have something done that would alleviate some of their concerns if we want to pass an equitable deal.”