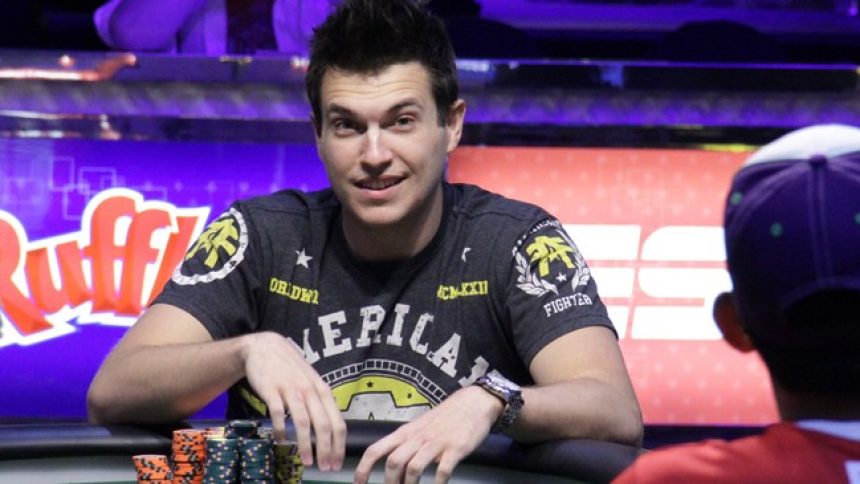 According to a new YouTube video the former professional posted, it seems as though Doug Polk has officially retired from the game. Having made a total of approximately $9,454,865 in tournament earnings, the former player is now hanging up the hands. But could he come back? That’s certainly a possibility. Let’s check out the professional’s career and where he will go to next.

After discussing the completion of his $100-$10,000 Bankroll Challenge, Polk said: “I’m not going to play poker anymore.” The 29-year old would be following the footsteps of former players such as Vanessa Selbst, stepping away from the table in the search for a new profession.

Doug Polk on Reasons for Retirement

For Polk, giving up his seat at the table will not be the end of the world. He has already stated his interest in cryptocurrency and videos focused on tackling mainstream topics. Here are a few more words from the former poker player:

“That’s a chapter in my life’s story that’s coming to a close. I had a great time, I had a blast. Poker’s given me so much. It’s a great game. It’s truly amazing to me there’s a strategic game you can play for a lot of money.

However, rumour has it that he may be following in the footsteps of the “Fedor Holz retirement” making an easy way back to the game. That would mean he would take a few steps back, but compete in some tournaments with less pressure and absolutely smash the event.

“I’ll probably play occasionally from time to time for fun. Maybe, at some point down the road, it will be something that I really want to get back into, and the flame will reignite and I want to play a lot of poker, I really don’t know.”

Whilst trying to understand better his future decisions, we’ve decided to take a trip down memory lane. Polk’s career was full of wonderful victories, including his career-best $3,686,865 for winning the 2017 World Series of Poker $111,111 High Roller for One Drop, his third gold bracelet.

Another top-notch win came at the 2014 $100K Super High Roller II for $1,648,350. He’s made quite a name for himself in the poker world and would be ending on a high. However, he did mention something about the game of poker.

“POKER IS PRETTY EASY TO GET BACK INTO IF I EVER CHANGE MY MIND.”

Do you think Doug Polk will make a return to the table soon, if ever? We’ll be keeping a close eye on the matter at the latest online gambling news. Until then, you’ll find many more stories popping up in the gambling world which we will be reporting on.