You are here: Home /  Gambling news /  Daily Fantasy Sports Investigation Set to Begin by the FBI and DOJ
Gambling news 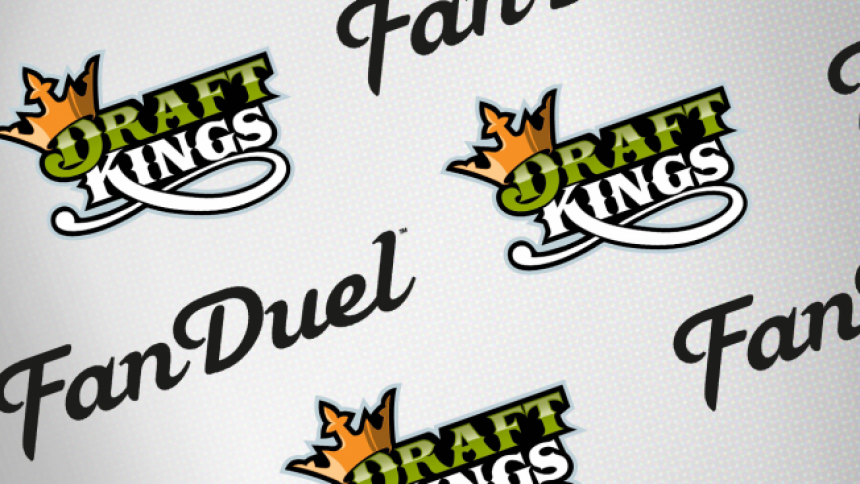 Recently, DraftKings and FanDuel were involved in a scandal that surrounded their employees pocketing large sums of money thanks to the information they had before the general public. These actions were in fact akin to insider trading that can be seen at the stock market, however people didn’t expect this to be done with daily fantasy sports.

Now the FBI and Department of Justice (DOJ) are readying a daily fantasy sports investigation in order to uncover details to the case. They will focus on discovering whether there were any illegal acts committed by the employees of the fantasy sports providers, DraftKings and FanDuel.

Fantasy sports investigation has been fought back by the two providers 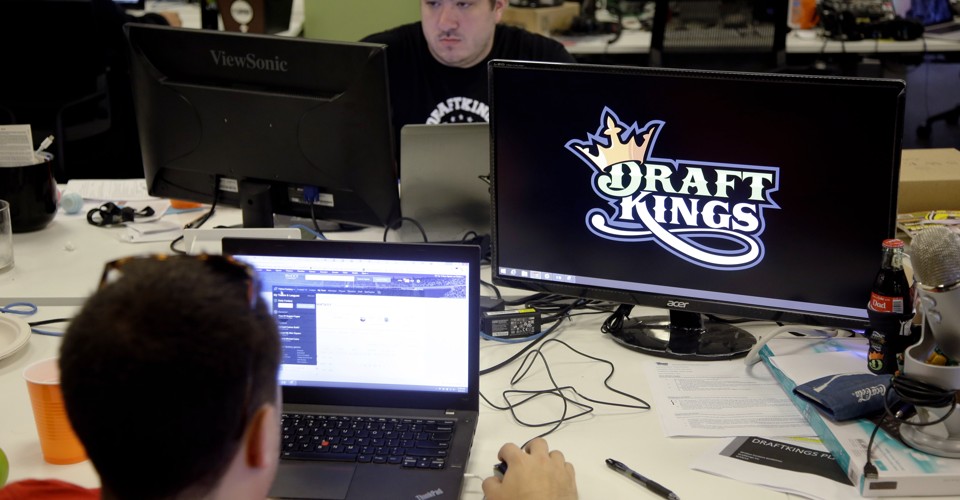 According to The Wall Street Journal, the FBI has already called up some customers of DraftKings to see what their experiences were like when using their as a fantasy sports provider. The current investigation is in the initial stages, but the DOJ is also involved in the matter. Since the Congress passed a law in 2006, it is illegal for financial firms to transfer money to online gambling sites, however when it comes to daily fantasy sports, the argument is that it’s considered a “game of skill” instead. The report states that “fantasy-sports sites have since operated under that exemption. So-called daily fantasy sites like DraftKings and FanDuel, Inc. didn’t become popular until after the law enacted.”

The aforementioned companies were involved in a serious incident that involved a DraftKings employee admitting he had released sensitive info about the contest. During the same week, he also won $350,000 on the competitor’s site FanDuel, a fact that both of the providers have openly acknowledged. In efforts to minimize any potential damage from the fantasy sports investigation, the two firms have hired investigators to make a review and advise on making the data more secure.

A DraftKings spokesperson stated that the reports released by the government do not reflect the true nature of the fantasy sports industry. “It is entirely predictable that the government would follow up on the misleading reports about our industry. We have no knowledge of the specifics of any federal investigation but strongly disagree with any notion that our company has engaged in any illegal activities.” 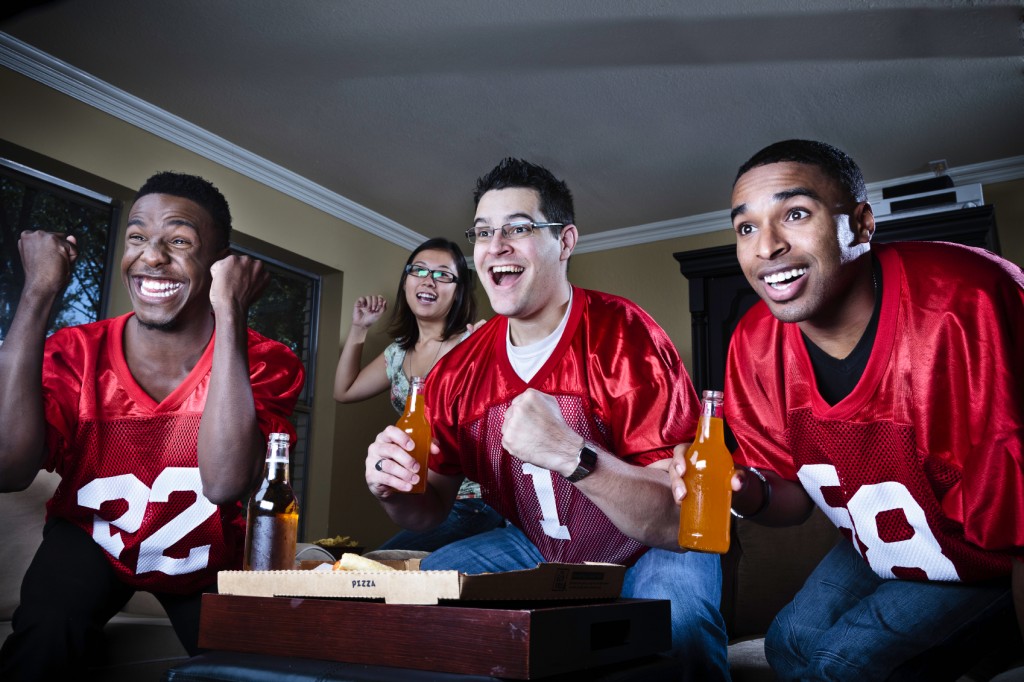 Both DraftKings and FanDuel are based in Boston, which is why the Massachusetts Attorney General’s Office has demanded from both firms to take action and ensure that their customers are completely protected with new measures. On the other hand, the New York Attorney General’s office asked the companies to provide detailed lists of success rates of all their players, which determines the fantasy pricing list for athletes. They hope this will prevent fraud and other kinds of wrongdoing in the future.

DraftKings and FanDuel conducted fantasy sports investigation themselves on the employee after the incident, however they came to the conclusion that he is not guilty since he “didn’t have access to player usage data by the time he’d decided his FanDuel lineup,” according to a report in The Verge.

Should the fantasy sports investigation conclude that there was wrongdoing on behalf of DraftKings and FanDuel, then the government might change their stance on the matter of fantasy sports. They could deem it as illegally promoting gambling and perhaps decide to shut it down. This would be catastrophic for an industry that is growing at a rapid pace, thanks to its ever expanding customer base. Let’s just hope that this doesn’t happen…