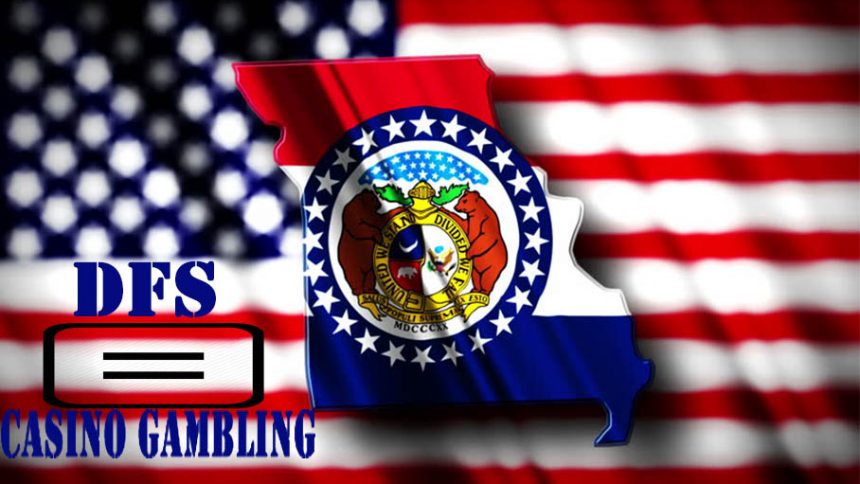 Daily Fantasy Sports in Missouri Is Classified as Gambling

According to the new bill proposition introduced by Sen. Scott Sifton, daily fantasy sports in Missouri should be taxed and defined as a certain form of gambling. The concept of this new system was issued in a report published on Missourinet.

The Democratic Party Senator, Scott Sifton intends to regulate daily fantasy sports in Missouri just like casinos. As he established, he plans to exceed the existing taxing system to daily fantasy sports. He added, balancing the ‘playing field’ between the two leading industries is necessary in order to avoid unfairness.

The senator is thinking like parents do when they have two kids and they don’t want to make a difference between them by giving one piece of candy to little Paul and two pieces to little John.

On the analogy of this simple example, Scott Sifton says if one participant of the gaming industry (casino gambling) is taxed by 21% and the other (daily fantasy sports) is not at all, it can cause serious distortions in the market.

The democratic senator’s attitude is a new color on the political palette, since he is the first who is so determined about taxing daily fantasy sports in Missouri. Previously, both, Senator Kurt Schaefer and Scott Fitzpatrick have proposed bills on DFS. However, neither of them wanted to classify it as gambling.

Governor Jay Nixon stated earlier in a report published on The Missouri Times, daily fantasy sports are gambling, for that reason it needs to be legalized, regulated and taxed exactly like casinos.

As a response to the governor’s generalized statement about DFS and gambling, the previously mentioned senators, Scott Fitzpatrick and Shell Rob worked out a legislation in which they clearly excluded fantasy sites from gambling.

They strengthened DFS is a skill of game instead of a chance of game, and the bill was trying to be proactive and provide rights to Missourians to take part in daily fantasy sports in Missouri.

Liked this article? Take a look at the latest online gambling news! Don’t embark on a gambling adventure without checking our online gambling guides. You can also follow our latest gambling tips and news on Twitter and Facebook.
Tag 21% taxes to dfs and casinos daily fantasy sports in missouri DFS dfs regulation sen. scott sifton